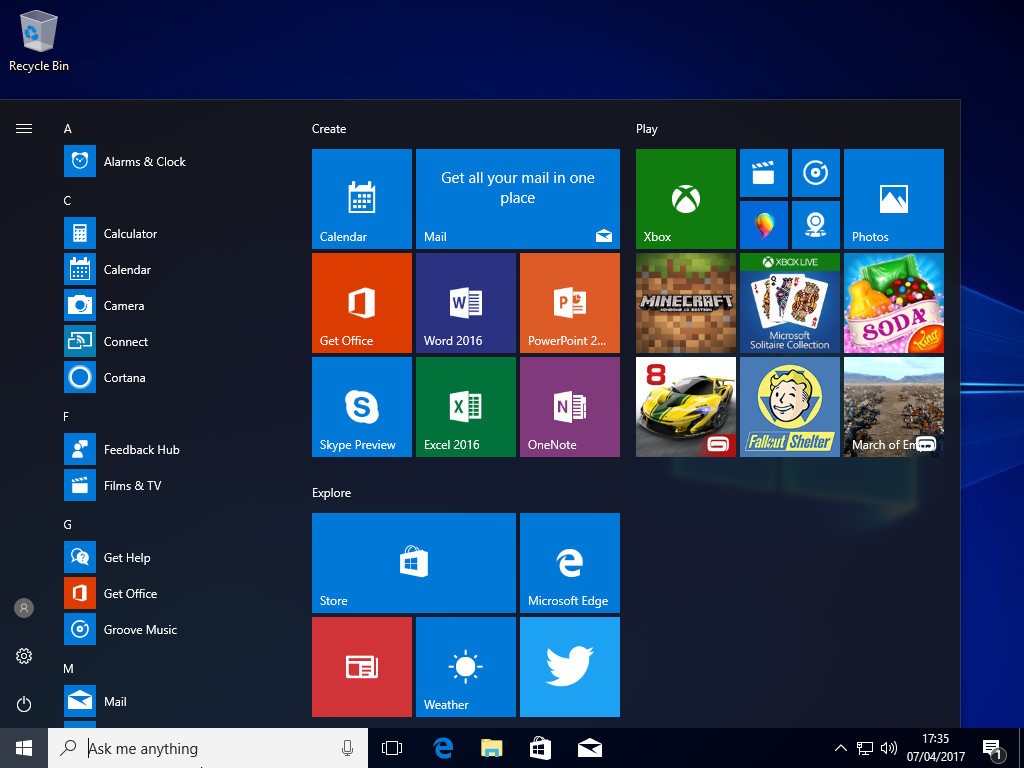 Microsoft recently rolled out the Windows 10 Fall Creators Update that added a host of new features, though there’s one that’s not really talked about but could be important for gamers.

Apparently, there’s a new anti-cheat system included in the update called “TruePlay.” Check out the official details from Microsoft.

TruePlay provides developers with a new set of tools to combat cheating within their PC games.

A game enrolled in TruePlay will run in a protected process, which mitigates a class of common attacks. Additionally, a Windows service will monitor gaming sessions for behaviors and manipulations that are common in cheating scenarios. These data will be collected, and alerts will be generated only when cheating behavior appears to be occurring. To ensure and protect customer privacy while preventing false positives, these data are only shared with developers after processing has determined cheating is likely to have occurred.

The TruePlay APIs for the Universal Windows Platform (UWP) allow limited interaction between games and the game monitoring system on Windows 10 PCs. These APIs are located in the <gamemonitor.h> header.

Some of the text might be alarming to some given it mentions how it “monitors” gaming sessions and the dreaded “data will be collected” bit, but Microsoft says the data will only be shared by developers only after it has determined that some form of cheating has happened.

Those who game on Win10 PCs and have tried TruePlay, what do you make of it so far? Good? Bad? Useless?