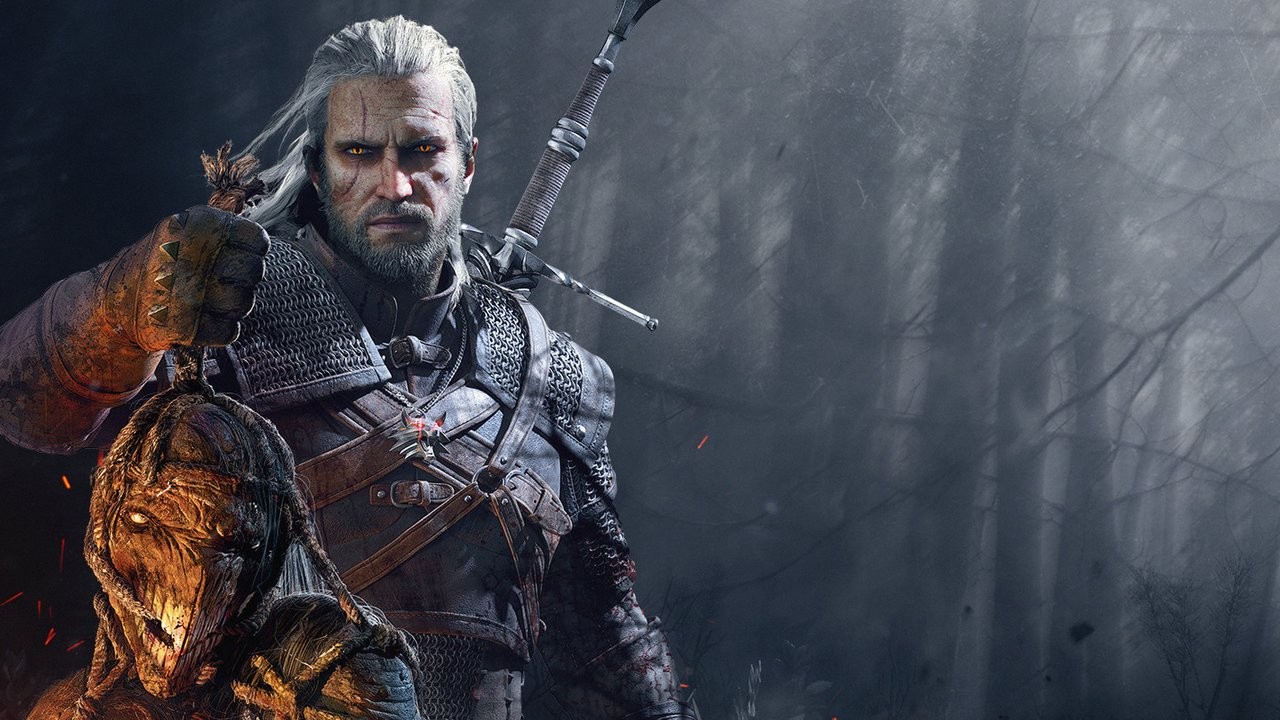 Witcher fans will be happy to know that the folks behind the Witcher fandom have got their backs, as the WitcherCon trailer promotes the exciting reveals to come on July 9 — the day when all things about Geralt and the world he lives in are celebrated!

Check out the trailer below.

Along with the teaser trailer is an announcement from the folks from Netflix and CD Projekt Red on what’s coming!

So besides celebrating The Witcher universe from the games to the critically acclaimed Netflix series, WitcherCon will have more surprises and reveals in store that will expand the fandom and wet the appetites of the most devoted fans! Be sure to visit WitcherCon website for more details!

In related CD Projekt Red news, the company has listed the top reported issues for Cyberpunk 2077 — which you can read about here.