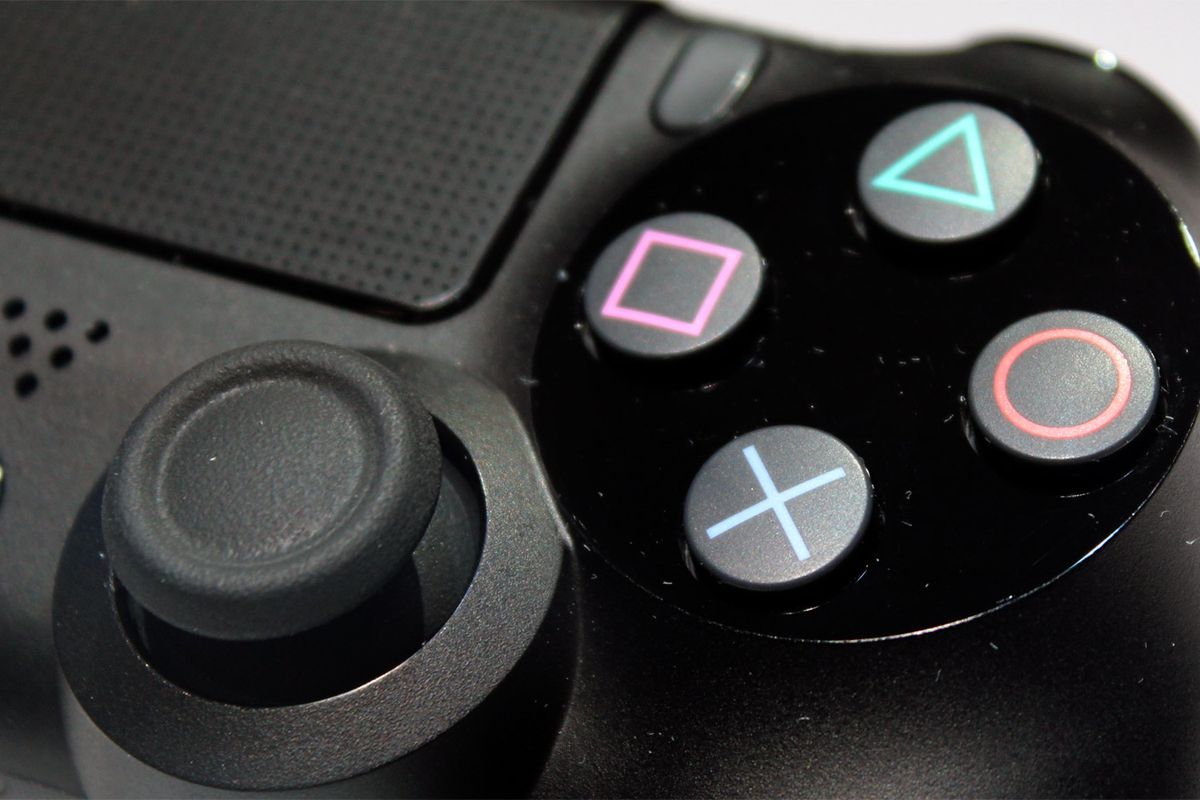 The World Health Organization (WHO) has officially added gaming disorder to its registry of officially recognized diseases. This addition is part of the 11th revision of the International Classification of Diseases and Related Health Problems (ICD-11). The voting process happened over the weekend with all 194 members of the WHO voting in favor of the addition.

According to the WHO’s listing, gaming disorder is characterized by “A pattern of recurrent gaming behavior” be it online or offline. The WHO also states that this behavior is manifested by:

People who are deemed to have the “gaming disorder” run the risk of “significant impairment” to their personal, family, social, education, and occupational lives, according to the WHO. However, for it to be suggested that the person has “gaming disorder”, they need to be exhibiting this behavior for a year or longer.

This new classification has become the subject of controversy ever since it was proposed back in December 2017. In January 2018, the Electronic Software Association expressed its disapproval of the proposition. Ever since then, several gaming associations have added their own concerns about the WHO’s ICD-11 proposal. Some of the organizations involved include:

This industry lobbying group has stated that their products had “educational, therapeutic, and recreational value” and were “enjoyed safely and sensibly by more than 2 billion people worldwide.” In addition, the group has also stated that: “The evidence for its inclusion remains highly contested and inconclusive.”

Meanwhile, Sony’s Chief Executive Officer Kenichiro Yoshida stated that gaming disorder needs to be taken seriously. According to PlayStation Lifestyle, Yoshida believes that game companies need to adopt countermeasures against this issue. “We’ve already implemented a ratings system (to restrict players by age) and have been taking measures based on our own standards,” he told Japanese media outlets.

While the adoption of the ICD-11 has been officially accepted by the World Health Organization. The classification will not come into effect until January 1, 2022. In other words, the game industry will have plenty of time to make its case regarding gaming disorder.

Report: The Last of Us 2 Release Date Planned for This Year, New Trailer Dropping This Week

The Division 2 Downtime Happening Today Due to Maintenance, Here’s the Fixes Being Rolled Out