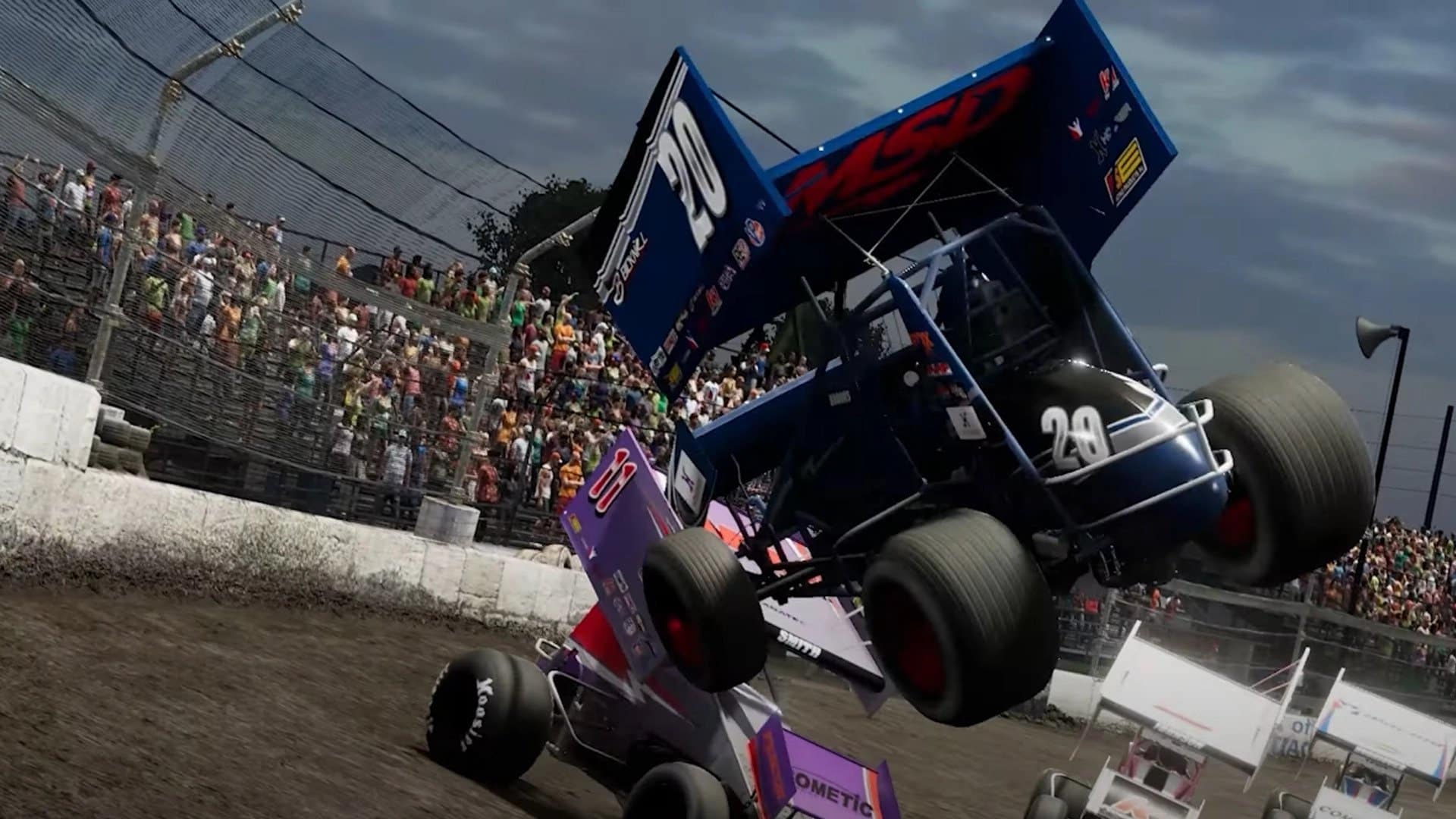 Monster Games and iRacing have just announced the new World of Outlaws: Dirt Racing game is coming on September 27, 2022. The game will feature new cars, tracks, sounds, and multiplayer technology that will elevate the authenticity and gameplay experience.

World of Outlaws: Dirt Racing is also set to feature an all-new career mode. In this mode, players will start out as a local rookie, making their way up to advanced competitions including the national World of Outlaws tours.

No matter your dirt racing car or track preference, World of Outlaws: Dirt Racing has you covered. Sprint car racers can do battle in the 305, 360, and World of Outlaws 410 Sprint Car divisions, while World of Outlaws Super Late Models, Pro Late Models, and Street Stocks are available for those who prefer fenders. Alongside the 13 licensed tracks that will appear in the game, the remaining tracks pay homage to the soul of dirt racing in America with various lengths, layouts, and locales.

The game is already set to include a wide range of new DLC items throughout 2022. This includes Limaland Motorsports Park, Federated Auto Parts Raceway at I-55, and Lucas Oil Speedway, as well as two additional DIRTcar classes, UMP Modifieds and Super DIRTcar Big Block Modifieds.

World of Outlaws: Dirt Racing is available now for pre-order on the game’s official website for $49.99. On the other hand, the Gold Edition will include all additional downloadable content and is available for $69.99.

XIII Remake Is Looking Much Better in New Gameplay Trailer