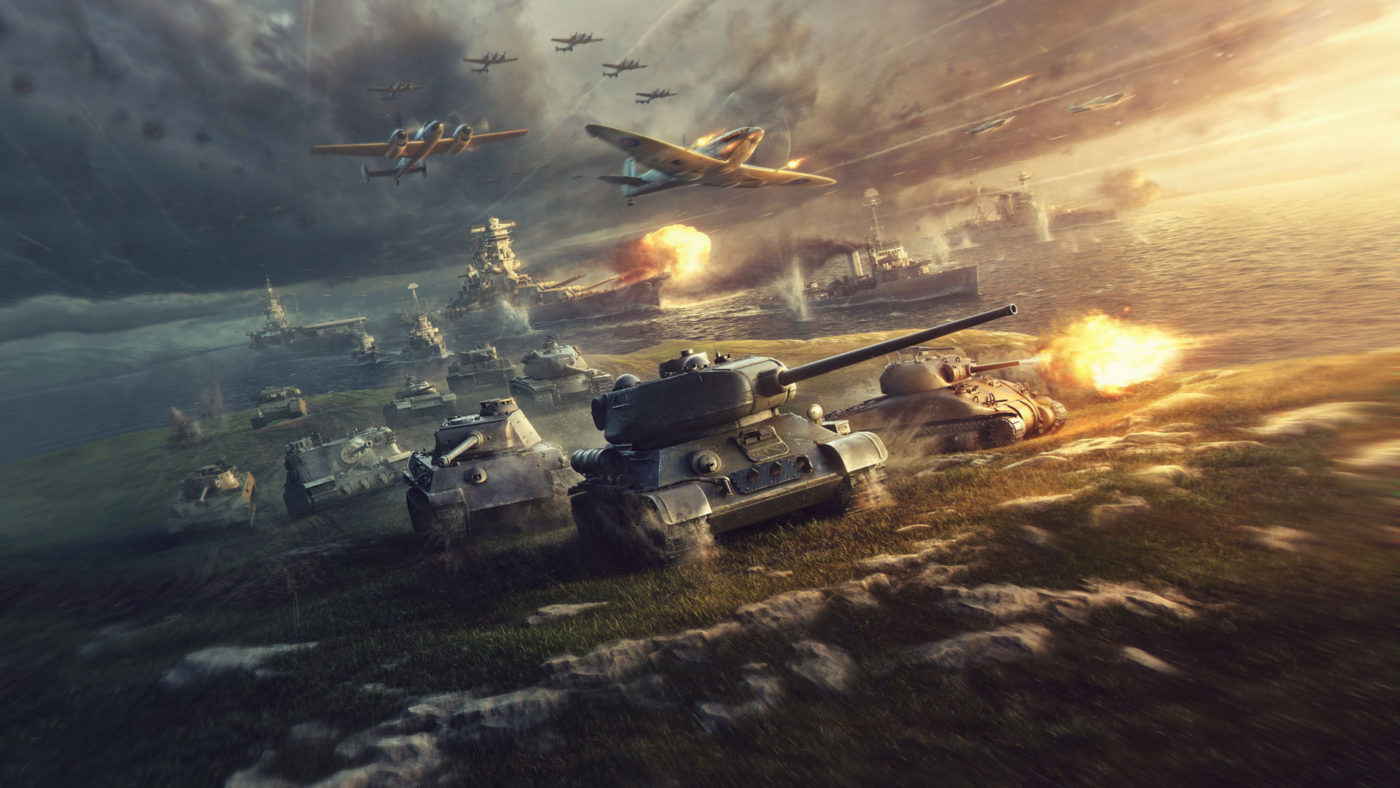 Those wondering how World of Tanks plays on the Xbox One X, will be interested to hear from the game’s technical director, Chris McCue. Speaking with GamingBolt, McCue explained how the upcoming “most powerful console” could be utilized by the game, and how console development is kept separate from PC.

“World of Tanks PC is developed independently from World of Tanks console, so improvements to console hardware won’t have any effect on them.”

He then confirmed that the Xbox One X will be able to render more high-res textures than they’ve ever been able to do before.

“For World of Tanks console, though, the additional memory on the Scorpio gives us the ability to render more higher-resolution textures than we’ve ever been able to do before!”

With World of Tanks Xbox One X 4K support already having been confirmed, the next question was whether the game would run at 60fps. Sadly, McCue confirmed that this wouldn’t be the case.

“The increase in power from the base Xbox One to the Scorpio is a close match for what is required to bring a 1080p game up to 4K, so without significant additional renderer changes it’s not enough to also increase framerate from 30 fps to 60 fps.”

As for how the Xbox One X version will compare to PC, don’t go in anticipating “Ultra” graphics, but instead expect the game to still look amazing.

Will you be playing World of Tanks on Xbox One X?