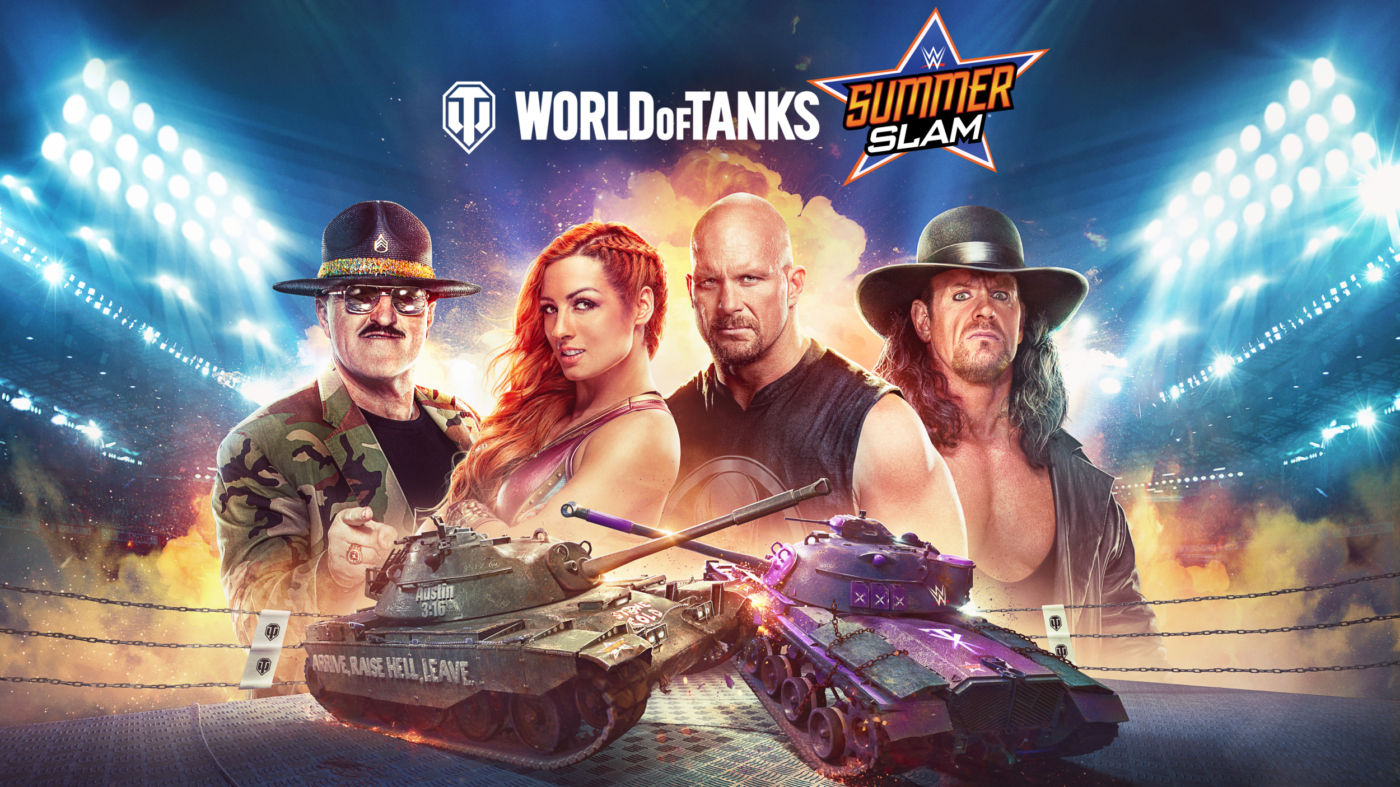 Wargaming has released the big World of Tanks 5.0 patch on PS4 and Xbox One as part of the July 21 eight-hour maintenance period! Players will see this as the World of Tanks update 1.59 July 21 patch that brings crossplay into the fold and more! Read on below for the patch notes.

The time has come to say farewell to the Xbox 360 version of the game. Xbox 360 players will no longer be able to access the game; instead, they’ll be greeted with a farewell message any time they load the game.

As they say, however, every ending is always a new beginning. The same holds true here, starting with a new IPX (Initial Player Experience)!

The new IPX we’re introducing is designed to create a better flow for players entering the game for the first time. It will teach new players the basics, show them around the game and its features, and award bigger and better rewards than ever before!

For players who aren’t new to the game? Don’t worry—we have plenty of changes for existing tankers to enjoy, too!

Players will find fresh, exciting features and improvements throughout the game, such as Crew Portrait swap, in-game vehicle restoration, an updated Store, and Maps. They’ll even find new opponents on the battlefield with the introduction of cross-platform matchmaking, platoons, clans, and voice chat!

Here’s the list of all the improvements and changes made in update 5.0!

Aside from the World of Tanks update 1.59 July 21 patch, yuo can read up on how crossplay works right here.