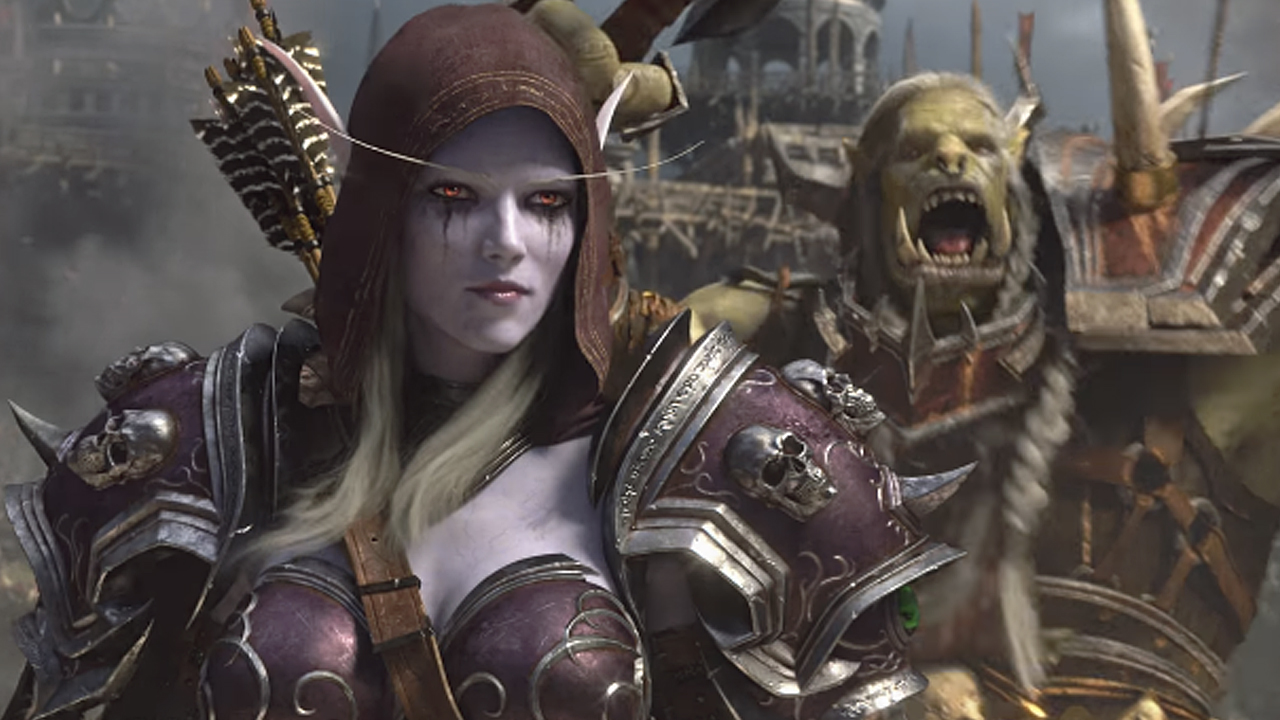 World of Warcraft is set to receive a new expansion called “Battle for Azeroth.” It will feature many new quests, as well as a level cap increase to 120.

A release date hasn’t yet been confirmed. However, two new trailers accompany the expansion’s announcements, and can be watched below.

Still playing WoW? Or thinking about jumping back in for this expansion? Let us know!

In other Blizzard news, StarCraft II is going free-to-play, a new Overwatch hero has been revealed along with a new map, and Blizzard talks Overwatch eSports tools and updates.