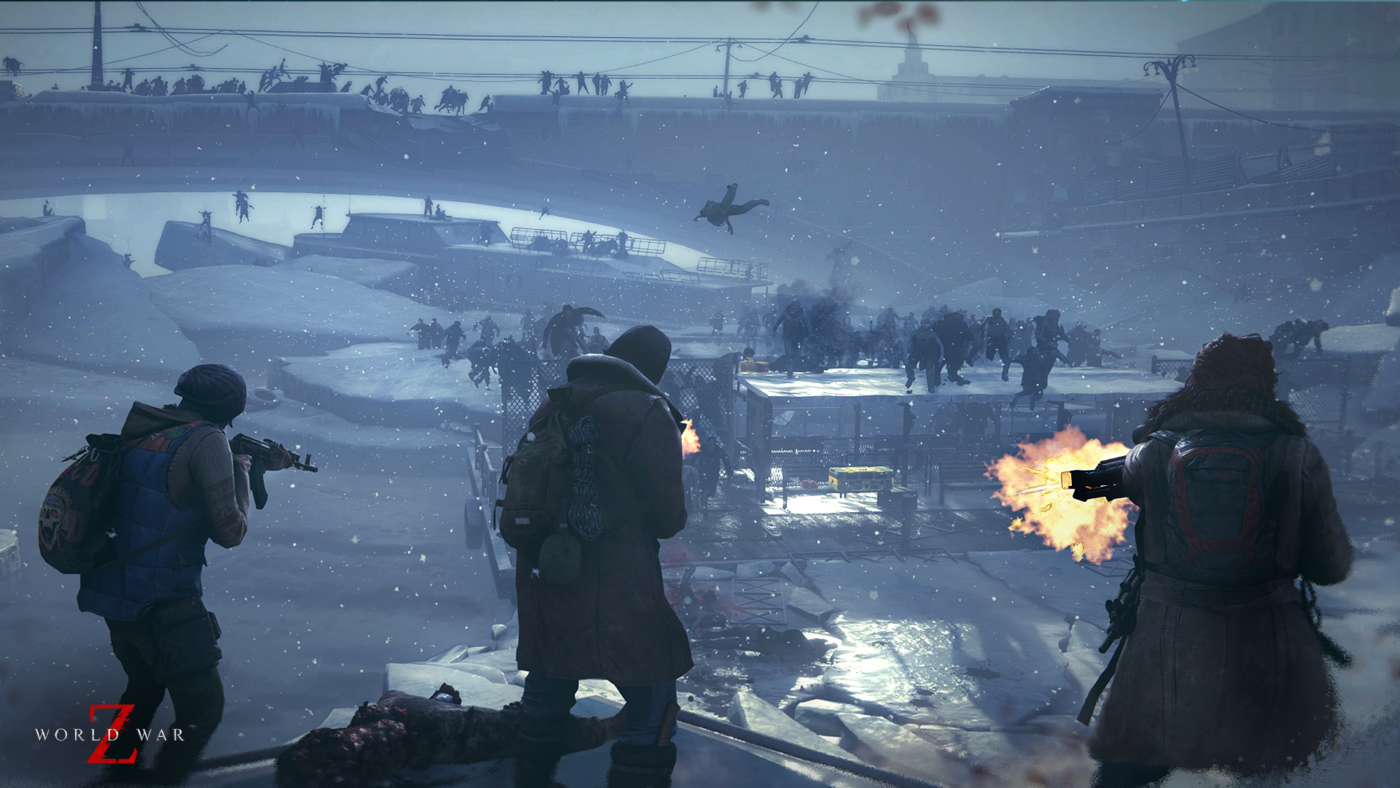 While we already know that Saber Interactive is releasing a new story mission and a new kind of zombie for World War Z, the free stuff and new content isn’t stopping there. Today, Saber Interactive has released the World War Z roadmap, and it lists down what we can expect from May to July 2019! 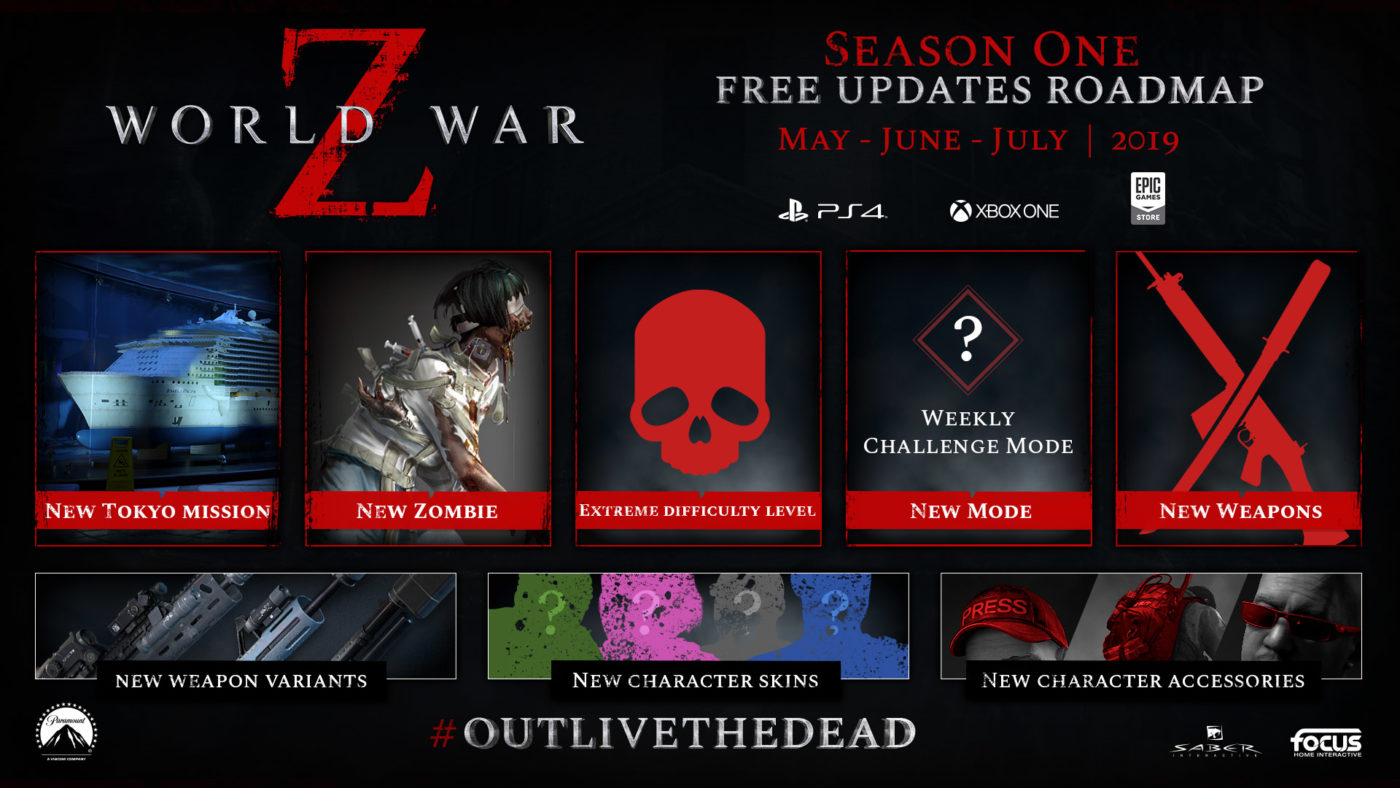 In addition to the items listed above, Saber has also mentioned that other major updates being worked on (for free) include a wave-based survival mode, private lobbies, the ability to switch classes during PvPvZ matches, a FOV (field of view) and level of detail sliders on PC, and more! Not bad for a game that’s only $40, no?