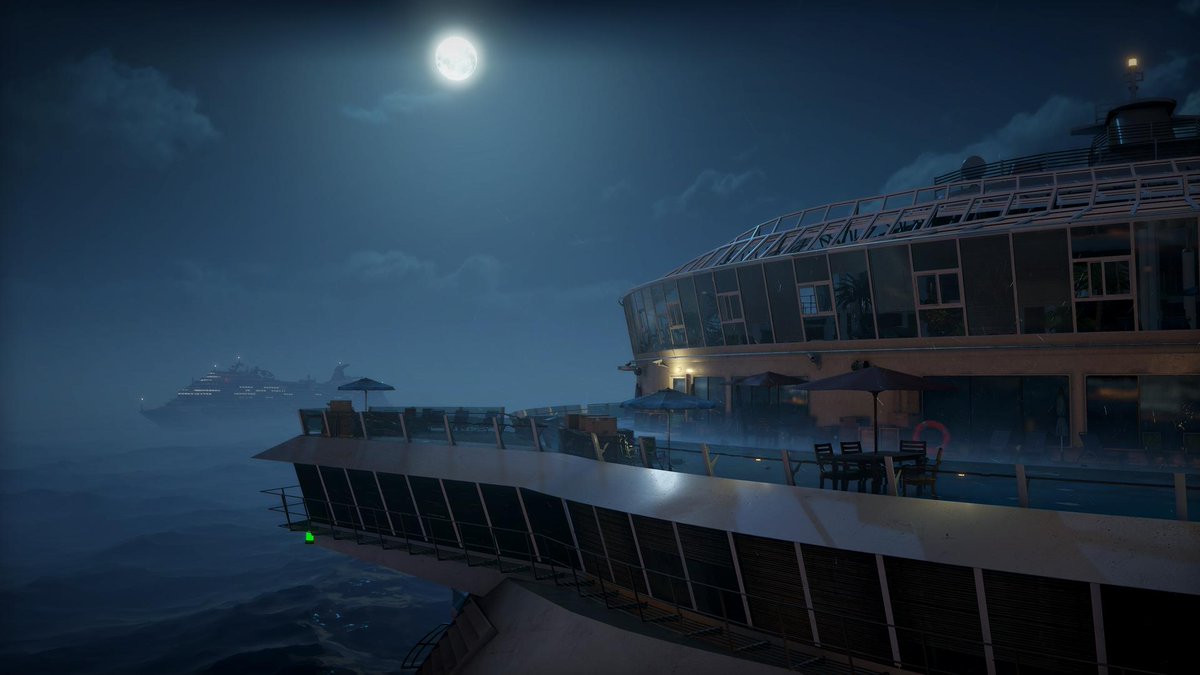 Finished the World War Z campaign, and had your fill of multiplayer matches? Rejoice, undead hunter! Saber Interactive has announced that a World War Z new mission, and even a new zombie is coming this May!

This was announced over on Twitter, where it was revealed that a new Tokyo mission, and a new “special” zombie that is known to take over hosts quickly will be rolled out.

A new Tokyo mission and a new special zombie are incoming in May! Be vigilant – the virus spread by this one is known to quickly take over new hosts… #OutliveTheDead pic.twitter.com/rEBPkqPlkq

Just in case you’re wondering whether you have to pony up some dough for these new pieces of content, the answer is a big fat no! According to Saber, the new Tokyo mission and new zombie will be free.

This new Tokyo mission will be free, as will the new special zombie who will show up everywhere!

Not bad support for a game that just costs $40, no? Make sure to bookmark our World War Z page to see everything we post about the game.