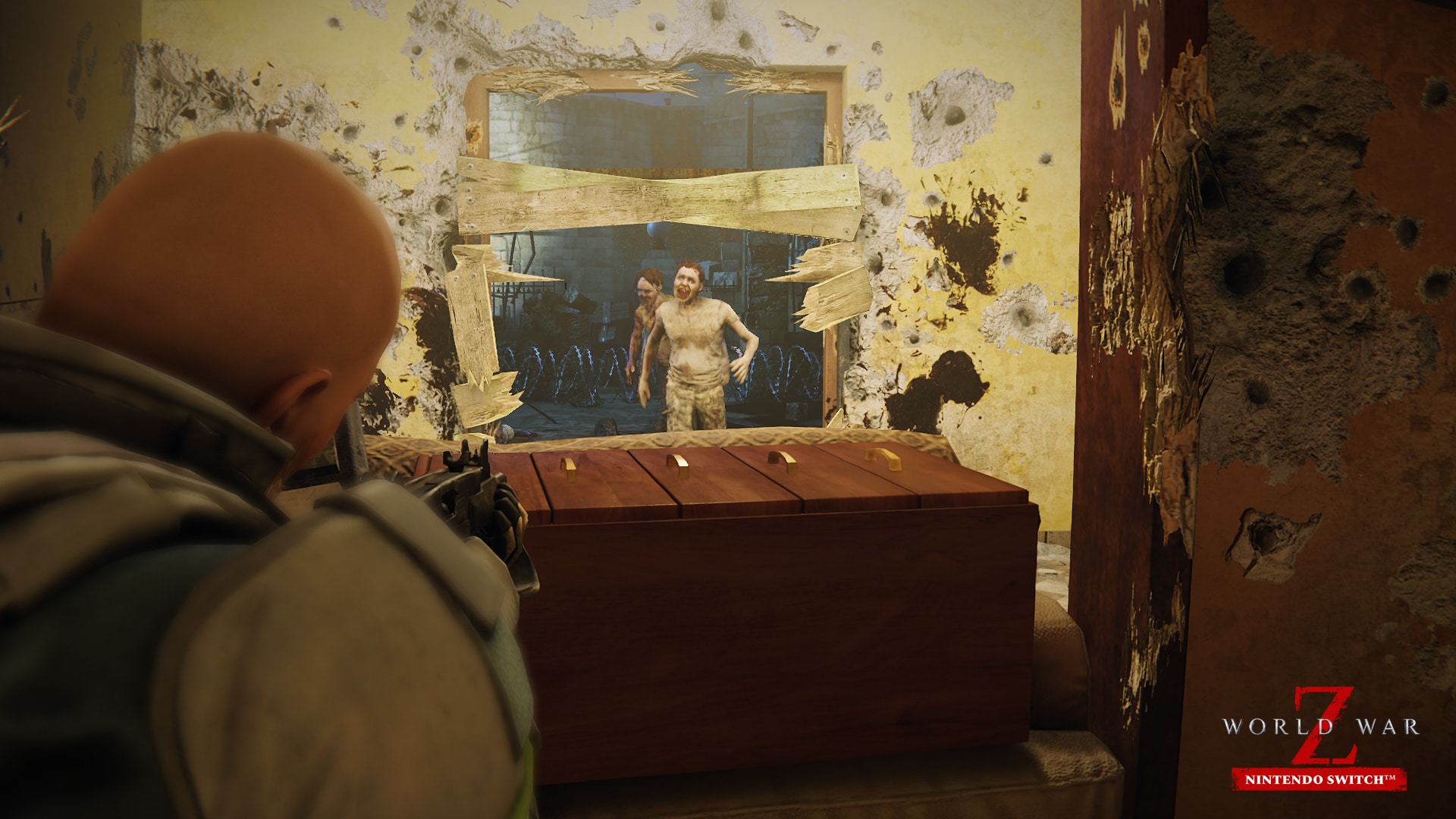 Fans of the zombie shooter craze should look to the Switch this November, as developer Saber Interactive has announced the World War Z Switch release date on November 2. The announcement was also accompanied by a Switch reveal trailer, which you can check out below.

Saber Interactive also revealed some information on the World War Z Switch release, which you can read below:

Pre-orders are now live, and is available to pre-order today on Nintendo Switch digitally and at major retailers for $39.99. World War Z – Deluxe Edition features a bounty of bonus weapons and skins and is also available for digital pre-order at $49.99.

World War Z is releasing for the Nintendo Switch on November 2, 2021. It is now available to play on PC, Xbox One and PlayStation 4.

Battlefield 2042 Original Soundtrack (OST) Now Out, Listen to It Here