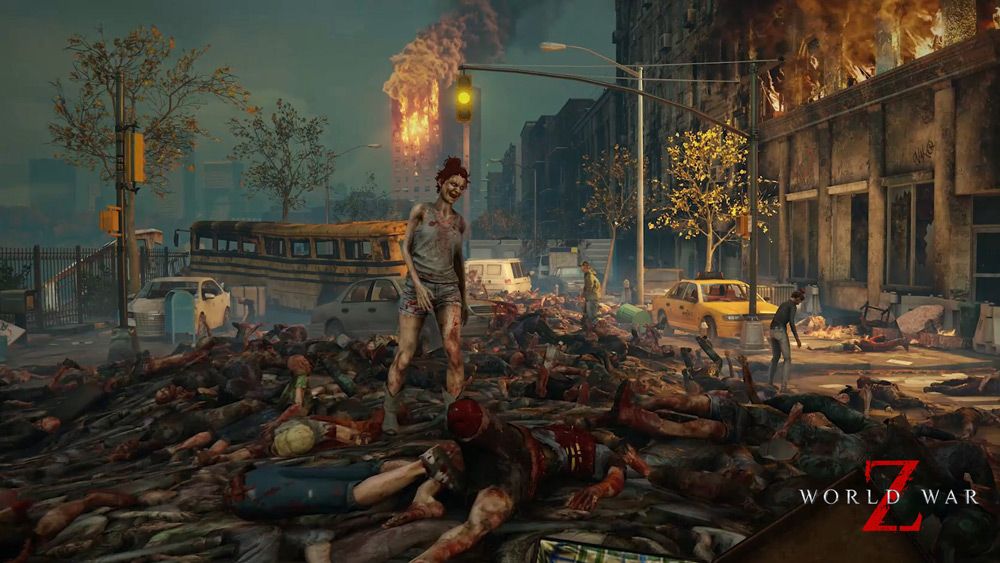 There are two new missions with this new DLC and that’s “Dead in the Water,” where players must execute an escape after being stranded on New York’s Hudson River, and there’s “Resurrection,” which takes players to the dark tunnels of Moscow.

Given it is Halloween, there’s a Halloween trinket available as well. For the full list of new content, head on over here.