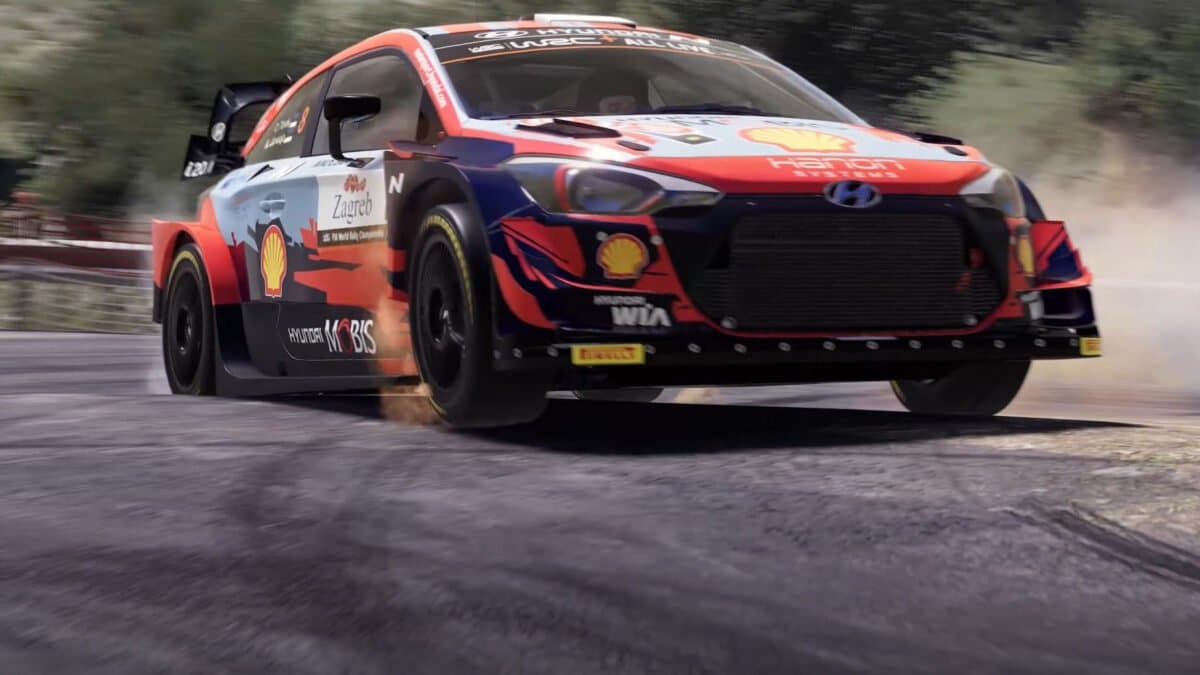 Players itching to customize and tool their own visions can now do so with the latest feature World Rally Championship is bringing, as WRC 10 Livery Editor trailer challenges players to create their own liveries and push the limits of their imaginations with it!

Here’s the trailer courtesy of the Kylotonn and Nacon!

As for what the Livery Editor can offer and do, here’s the overview of this new feature via press release.

Never seen before in a WRC game, this very comprehensive customization tool invites the community of players to push the limits of their imagination. With WRC 10, it is now possible to create totally unique liveries from nearly thirty WRC, WRC 2, WRC 3 and Junior WRC cars included in the game, as well as the historical cars. Colours, shapes, stickers, logos, lettering… players can access to infinite possibilities to impose their style and wear their own designs, including in the Career Mode!

Speaking of WRC 10, check out the Subaru Impreza WRC in action in this features trailer here.

WRC 10 will be available for PS5, PS4, Xbox Series X|S, Xbox One, and PC on September 7. A Nintendo Switch version of the game will also be made and will come at a later date!