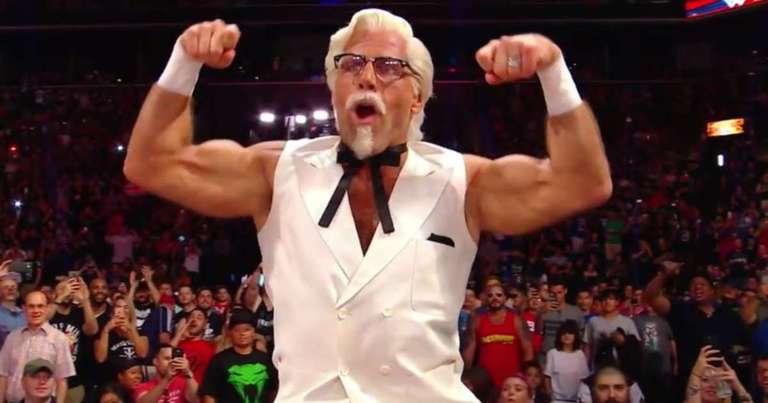 WWE 2K18 Will Have Colonel Sanders as a Playable Character

Remember when we reported that there’s a KFC and Snickers-related Trophy/Achievement in WWE 2K18? Well, apparently that’s nothing to the craziness of having the actual Colonel Sanders in the wrestling game! Yes, the Colonel Sanders that invented the chicken!

Now, before any of you thinks of a cool finishing move for the Colonel, it’s not as easy as just picking him from the huge roster pool; nope. You’ll have to build the character in the “Create a Wrestler” feature. Check the “official” announcement from Kurt Angle in the video below.

Imagine eating some KFC, while playing as Colonel Sanders and getting that KFC Trophy?! That’s some serious Inception-level stuff right there.

What product cross-marketing do you want the WWE 2K games to have in the future?