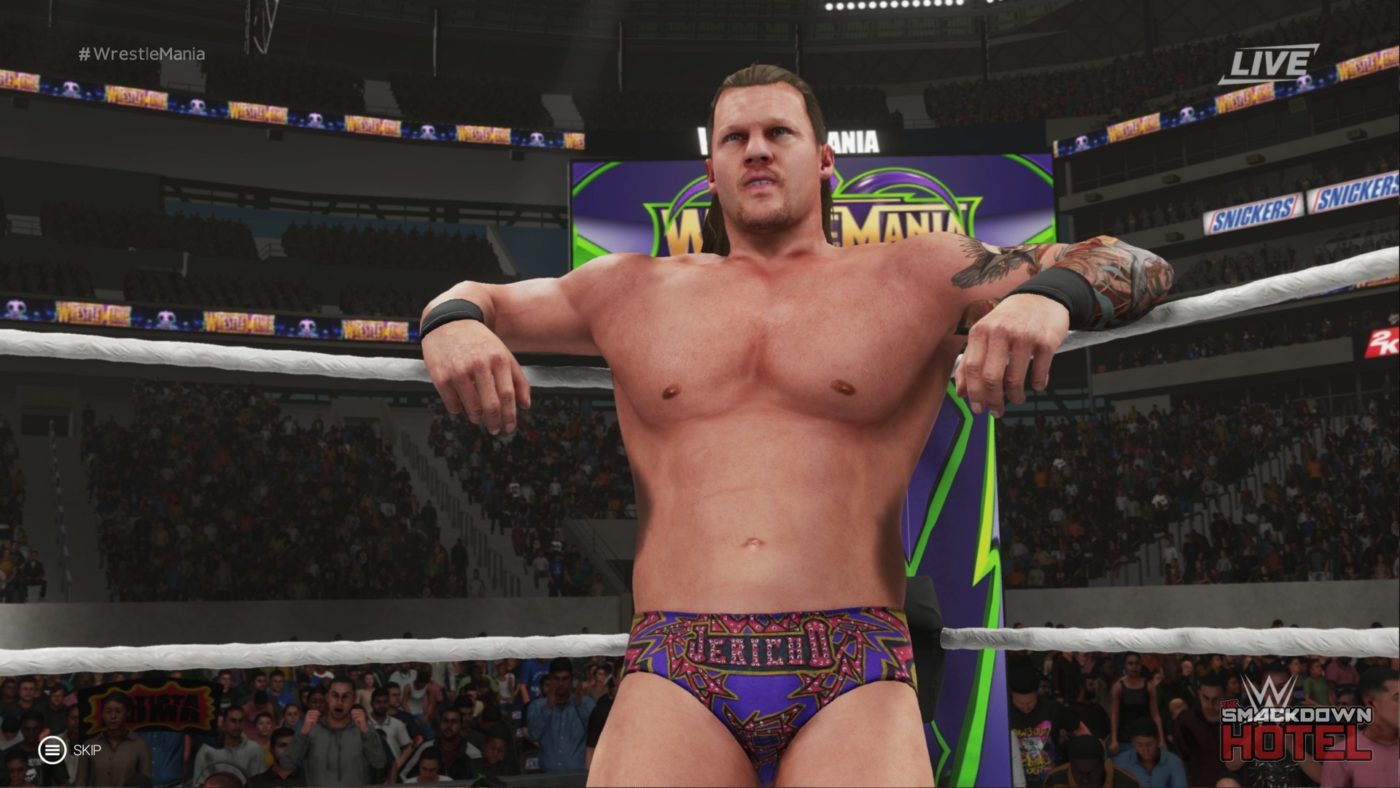 If you’re hitting the virtual mats in WWE 2K20 this holiday season and find that for some reason, the game keeps crashing, it’s not you, but it’s how the game was programmed. It seems with the new year now rolling over, an error in the game is causing the date to be misinterpreted, forcing some modes to crash. Thankfully, there’s a WWE 2K20 crash fix, and it’s relatively easy to do.

All players need to do is change your system date one day back, as Visual Concepts has made it so the game force closes when it reaches 2020 on most modes. Nope, this isn’t a joke, sadly. Once you’ve changed the date, you can then set it to its normal one, and it won’t crash anymore — at least on PS4. Xbox One gamers, you’ll sadly have to wait for a patch.

2K really fucked this up. to sum it up, the game is set to crash if it sees the year as 2020, even if you’re not in a timezone that has had New Years yet. there is something in the game that has timezone info, because when I connected without internet, it still crashed. but the crashes fix if you change your date to 1 day ago. you can be online with the date changed and still access all the menus you normally would.

so to sum it up, change your date on your PS4 or PC to 1 day ago then launch the game and you’re good to go. you can change the date back after getting into any menu that crashed, btw.

hey #WWE2K #WWE2K20 players! crashing when trying to create anything? crashing when entering the Originals menu? you're not alone! but I've got a fix!

change your system date 1 day back. @WWEgames fucked up the game and made it force close in 2020 on most modes. not kidding. RT

Yep, there’s some sort of Y2K-inspired shenanigans happening in the game’s code. And yes, for wrasslin’ fans, there’s an obvious Y2J joke here that I’ll refrain from doing.

Aside from that bug, there are other issues in the game that still haven’t been fully resolved yet that players even compiled a list! Let’s hope a patch for this Y2K-like bug is rolled out soon.