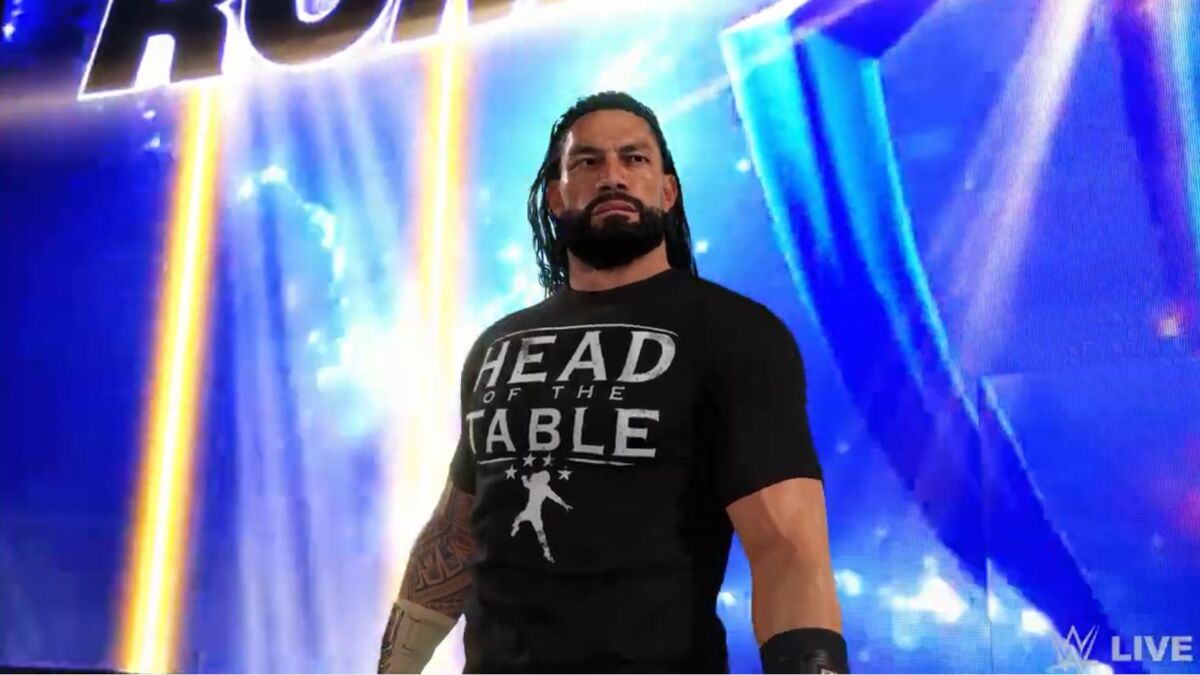 While we don’t know the full ratings list for all the superstars, Reigns might have the highest rating for the current roster as he has an impressive overall rating of 95.

It will be interesting to see if any other wrestler can match or exceed a rating of 95. The only person that could match his rating is Brock Lesnar. Other legends such as Stone Cold Steve Austin, and The Rock could also have decent ratings when they get revealed soon.