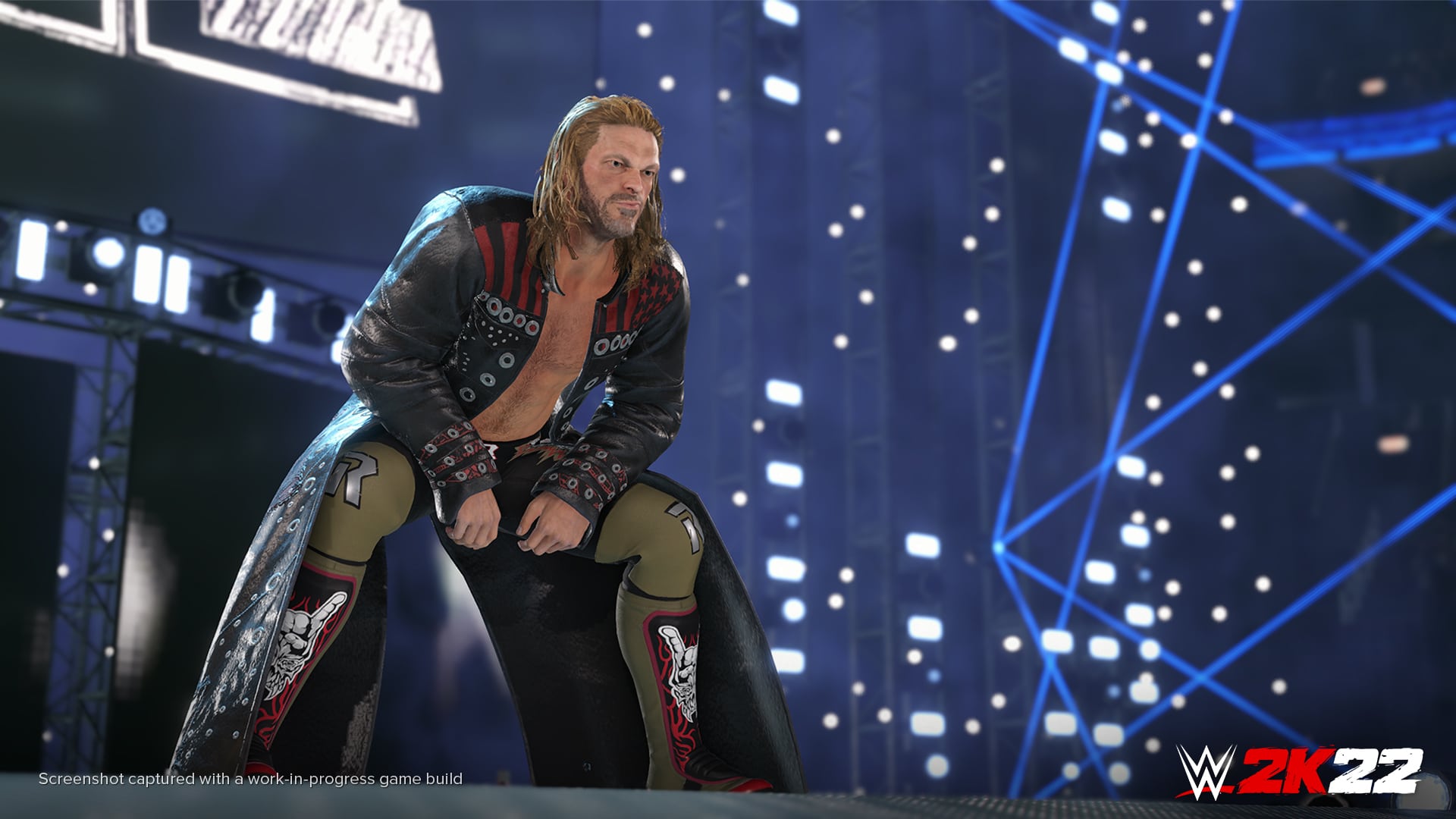 Visual Concepts has released the WWE 2K22 update 1.06 (PS5 version 1.006), which adds gameplay improvements, but sadly, doesn’t fix some of the technical issues the game is plagued with. Read on for the WWE 2K22 March 22 patch notes to see what’s new.

We’ve been busy watching game performance in the wild, and tracking player feedback in multiple forums and channels. Patch 1.06 is made up of our highest priority fixes and improvements, based on our first week of play. Here’s a partial list of what we have for you:

Here’s the announcement so far from Visual Concepts:

Thank you, everyone, for your feedback! We’re monitoring telemetry, forums and Twitter to improve #WWE2K22. 👊💥

Tomorrow, we’ll release an update that improves logo use, Create, ladder bridges, and general gameplay.
Full patch notes should be up soon! 🔜 pic.twitter.com/i5hKtp58NG

Unfortunately, based on feedback from the community, there seems to be a lot of bugs that weren’t fixed in this title update. Reddit user biesnine has confirmed the following:

Seriously this patch was only made to remove weapons from faction wars because people were using them. No surprise they don’t bother releasing patch notes.

What was “fixed” is the kendo stick glitch, which Reddit user ahhrealpeoples confirmed: