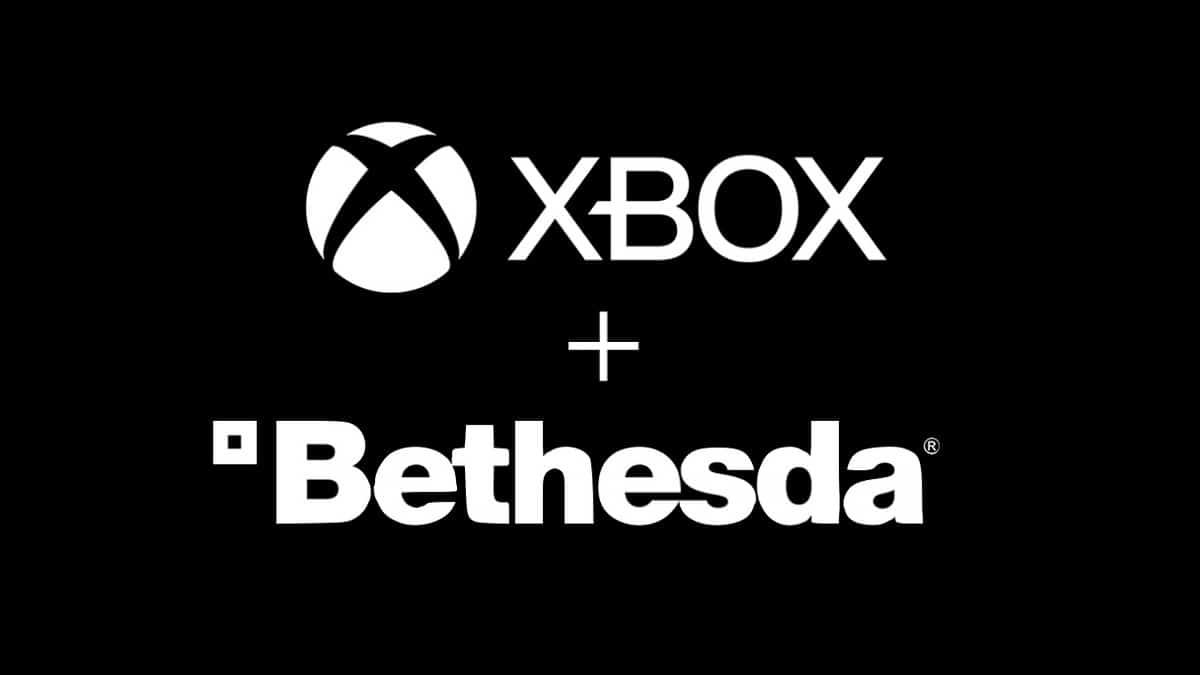 Those looking for the next big Xbox game, your time has come! Microsoft is about to unleash the Xbox & Bethesda Games Showcase today at 1 p.m. ET/10 a.m. PT/1 a.m. HKT! Expect announcements, the Battlefield 2042 gameplay reveal, and loads more! If you want to watch it live, head on below for the Xbox & Bethesda Games Showcase livestream June 13 feed!

The show will be 90 minutes long, so grab a drink and some snacks before we’re blown away by the reveals!

Stay tuned here on MP1st, since we’ll get all the big news delivered piping hot the moment it’s announced!