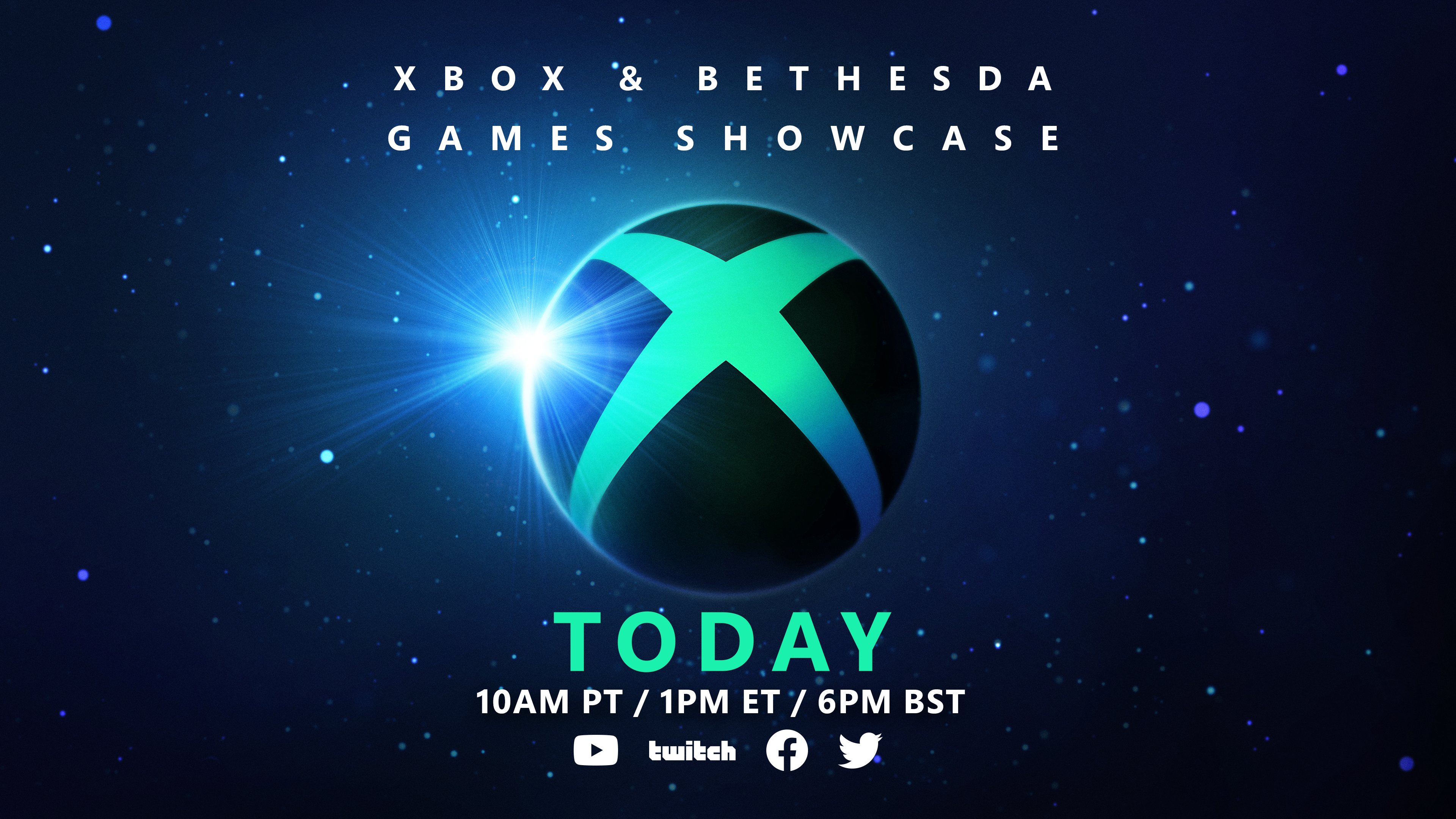 While we aren’t getting any E3-type events this year, that hasn’t stopped Microsoft from pushing out the Xbox & Bethesda Games Showcase today! We’re expecting new game reveals, updates on existing games already announced and more! Watch the Xbox & Bethesda Showcase livestream below.

The show will approximately last for 90 minutes, so it’ll be a long show. We’re expecting to see new info regarding Starfall, Avowed and more! We’re also expecting something regarding Call of Duty: Modern Warfare 2 (Multiplayer reveal perhaps?) given the looming Microsoft acquisition of Activision.

Same as always, MP1st will be here to deliver the big news as it happens, so if you can’t watch it unfold live, tune in on the site!

Hollow Knight Silksong Gameplay Swings Out, Will Be a Day One Game Pass Title