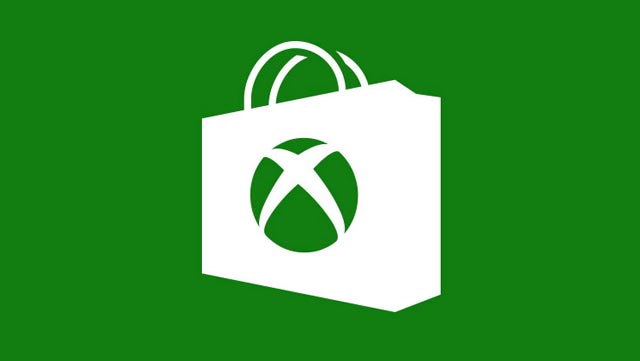 For the Xbox Spotlight Sale this week, prepare for a lot of Fallout stuff at a discounted price.

For this week’s Deals with Gold, there’s Battlefield 1, and Ghost Recon Wildlands for the multiplayer shooter fans out there.

Remember: the promotions will only be valid until October 23, so best get to it before they’re gone.

For those who own both the Xbox One and PlayStation 4, you can check the PS Store sale listings right here.