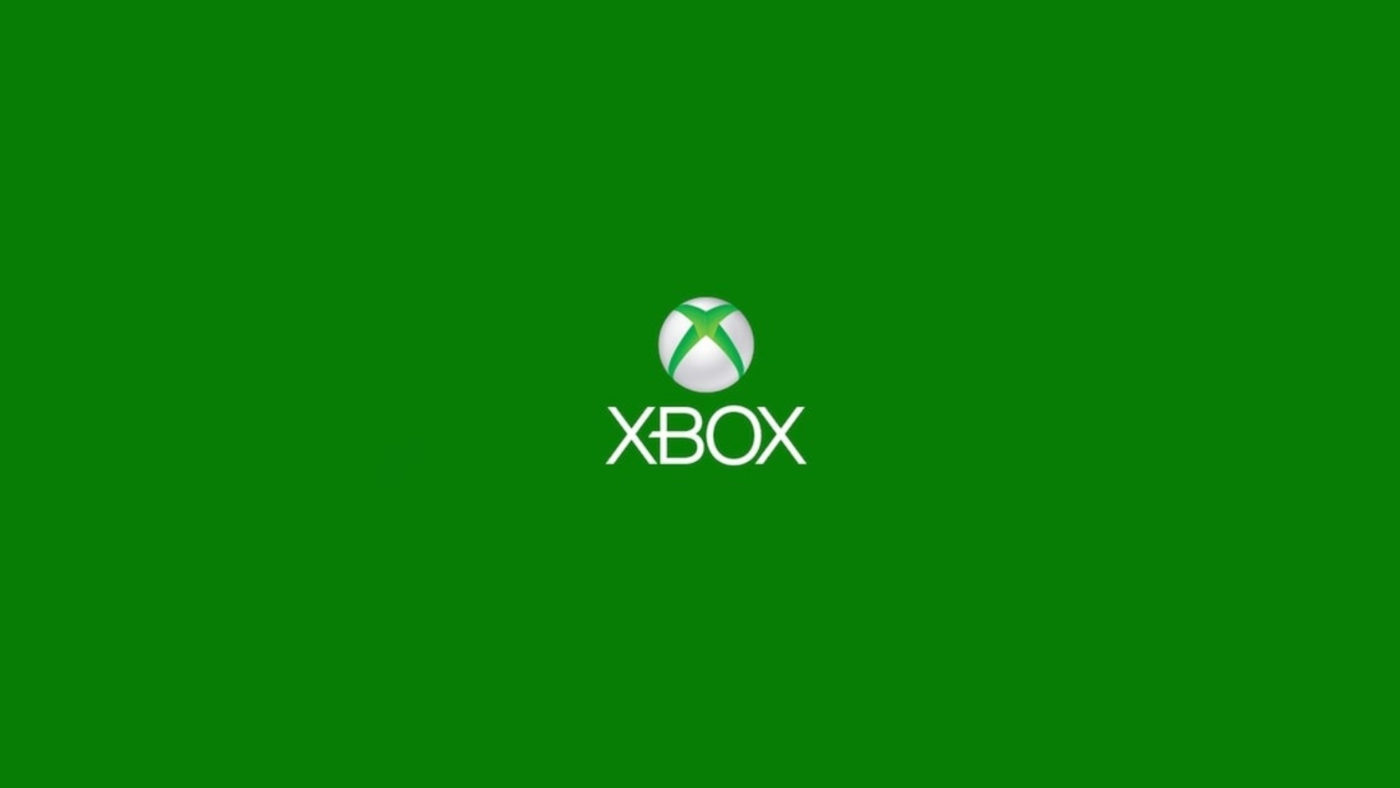 It looks like Microsoft is off to a very good start of the year when when it comes to profits! Microsoft has released the company’s latest Xbox gaming revenue, and it’s turning up roses so far!

According to Microsoft, overall Xbox gaming revenue is up 50% year-on-year, with the total listed revenue sitting at a whopping $3.53 billion dollars! Xbox services have also seen a massive incease, as it’s up 34% year-on-year as well, and yep, it’s helped a ton by Game Pass memberships. As for hardware, total hardware revenue was up 232% due to demand for the Xbox Series X}S, which is still hard to come by even today.

Granted, gamers are stuck playing at home since last year,  but these are still fantastic numbers.

In other Xbox news, make sure to check out this week’s Xbox Deals With Gold right here.