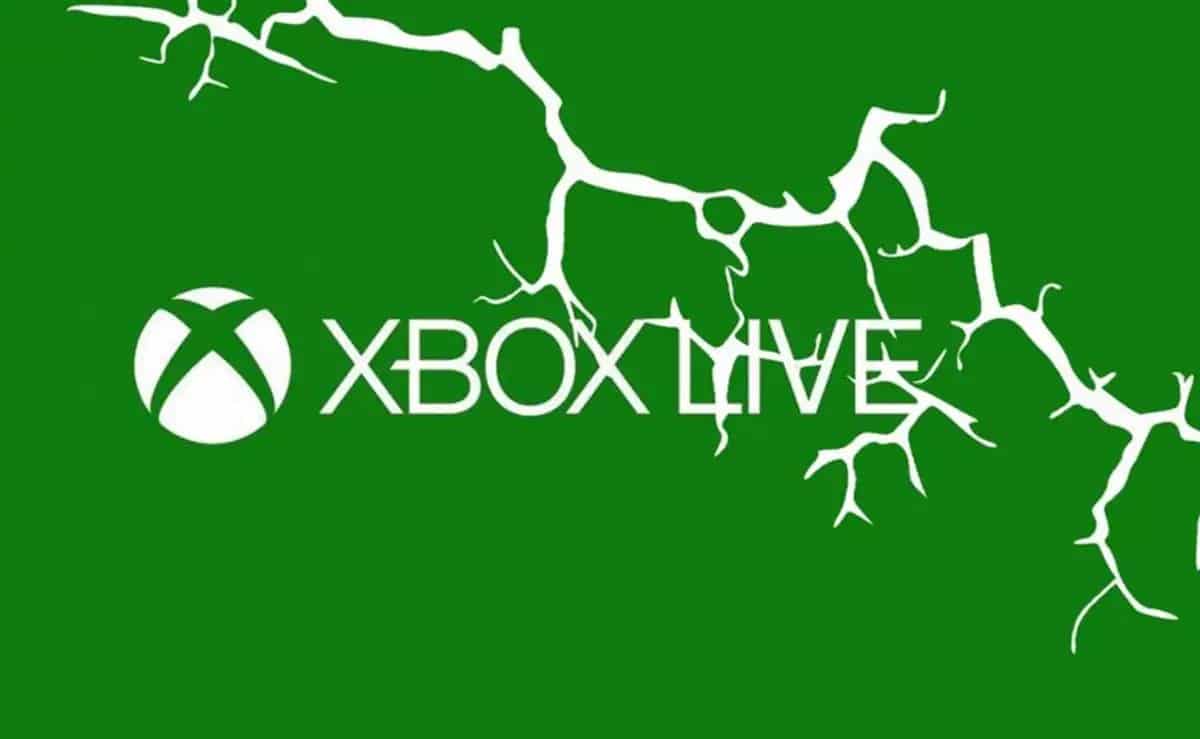 Xbox Live Down Status and Updates This May 8:

Here’s Microsoft’s latest announcement and acknowledgement about it via the official Xbox Support account:

We're aware that some users in Europe are encountering issues when attempting to launch downloaded games or start Cloud Gaming sessions. Our teams are investigating. Keep checking our status page for updates. https://t.co/kQKp1LYR4o

Again, Microsoft has mentioned that this is happening to EU gamers only, but we wouldn’t be surprised if US and other countries/regions are affected as well, given the weekend’s Xbox Live issues we’ve been seeing. Hopefully, Microsoft sorts it out soon. Aside from Xbox Live, Call of Duty Warzone servers are experiencing outages as well (even on non-Xbox platforms), and we’re not sure if the two are connected.

Same as before, make sure to check back regularly on this post, as we’ll be updating it throughout the day with the official announcements and server status updates from Microsoft.

Call of Duty Warzone Down This May 8, Connectivity Issues Acknowledged by Activision (Update)