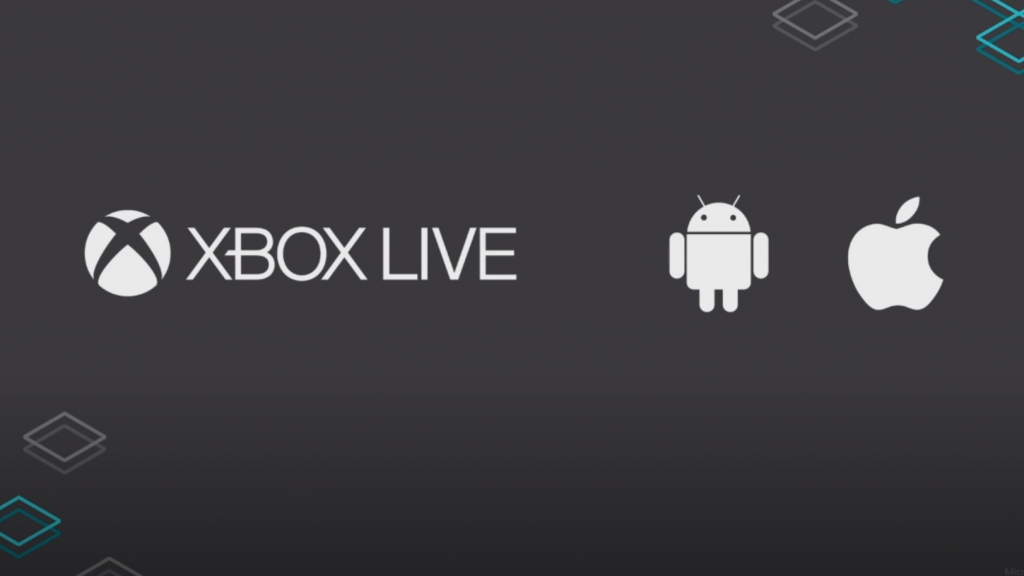 When people say “Xbox Live,” chances are you’re thinking of an Xbox console, right? While that might be the case now, Microsoft is slowly bridging its online platform to other devices, and the next step is to bring it to iOS and Android!

Microsoft has released an SDK (Software Development Kit) that will allow iOS and Android developers to tinker with the Xbox Live platform. This means developers will gain access to cross-platform integration, the Achievements system, Gamertags, and more.

With this move, Microsoft is dropping the shackles associated with the online platform with the company’s console. Who knows, we might be playing on Xbox Live using our iPhones really soon, which can then sync up with our consoles, and whatnot.