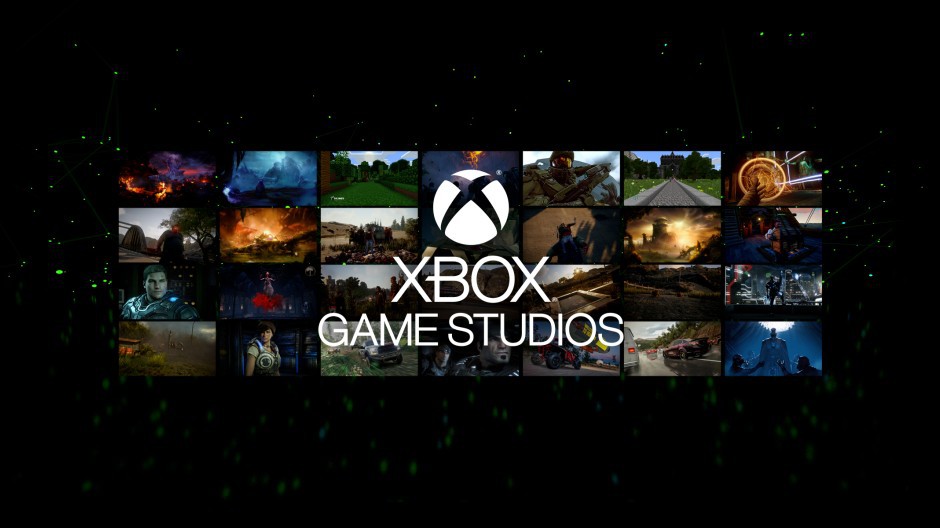 Matt Booty, Xbox First-Party Studio Boss, has stated that there is potential for Xbox multi platform games in the future. This is yet another step in the direction of cross-play and opening games up to anyone, regardless of platform, from Microsoft. The company seems to be paving the way for what is quickly becoming known as a platform agnostic future, implying that games will release for all platforms, and consumers will choose where they play based on platform preference alone.

This news comes from Booty’s appearance on the GameInformer Show last week. During his appearance he told GameInformer that if a recently acquired studio such as Double Fine, developers of Psychonauts and, most recently, Kids, wanted to create a title for multiple platforms, Xbox wouldn’t stop them. He explained that the real question behind the multi platform decision on any game was never really, “should this game also launch for PlayStation? Or should it come to Nintendo Switch?” Instead, Booty said that the question should always be, “does multi platform work for this franchise?”

Booty later added that if a game is going to be multi platform, does it make sense to use, and will it benefit from, the network effect that comes with launching across multiple devices? Outside of this question, Booty said that another consideration is how much a game will benefit from all of Microsoft’s resources supporting it, such as xCloud, Xbox Game Pass, and Xbox Live. Ultimately the decision comes down to whether Microsoft’s own recourses will provide more benefits for a game than the ability to have a community that spans multiple platforms.

Booty gave Minecraft as an example of a game where it made total sense to continue to support the game, and the community, on the platforms they were already playing on. In fact, he said that the game also made sense as a product to bring to other platforms as well, further increasing that player base.

When it comes to examples of games that were designed to be exclusively available on the Xbox ecosystem, Booty listed off Halo, Forza, and Sea of Thieves. These games were built for Xbox consoles and PC, and to both Microsoft and the developers, it makes no sense at all to bring them to other platforms, because the games and their communities are best served and supported where they are.

As he finished the discussion, Booty dropped the bombshell that the upcoming release from Obsidian Entertainment, The Outer Worlds, could become an Xbox-exclusive franchise in the future. However, this first game is releasing for multiple platforms, including Playstation 4, PC, Xbox One, and eventually Nintendo Switch. Microsoft will probably be watching closely to see whether or not the game, and its community, is best served by bringing them all to a single platform with the sequel, should there ever be one.

Don’t forget to check out the Xbox store sale that’s live between now and August 19, 2019.