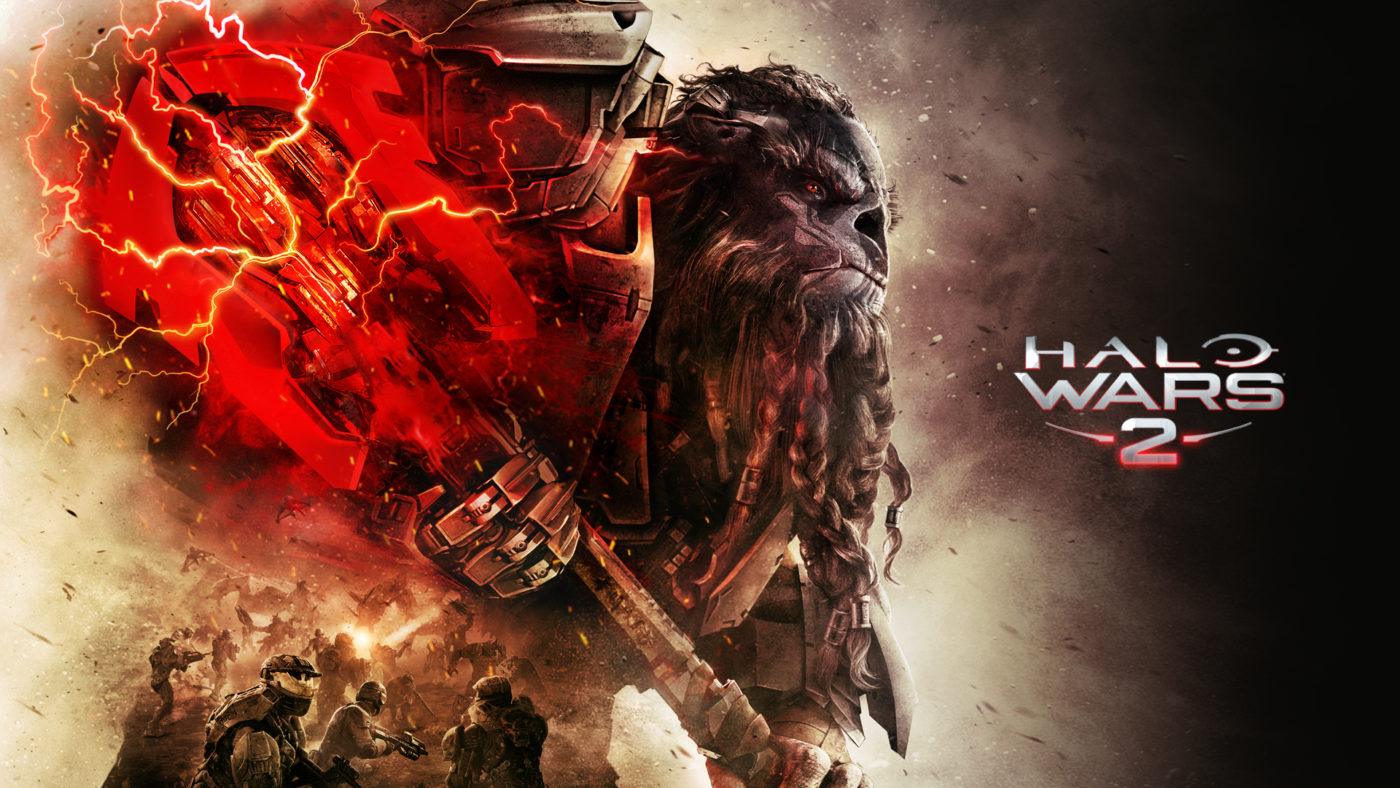 Following a leak from a German online retailer, which showed an Xbox One game called “Codename Hollywood” in the product listings, many were hoping for a big game reveal during gamescom 2017. Unfortunately for those folks, it’s not a new game at all. Halo developer Frank O’Connor cleared things up on NeoGAF, revealing that “Codename Hollywood” is in fact “the working codename of the Halo Wars 2 DLC.”

Presumably, the Halo Wars 2 DLC in question, is the upcoming Awakening the Nightmare expansion. This has now been confirmed to be releasing on September 26.

Here’s everything Xbox has shared about it so far:

The expansion takes place just a few months after the end of the events in Halo Wars 2, where the war for control of the Ark continues to rage on. The Banished, in their efforts to do anything to regain the upper hand against Captain Cutter and the brave troops on board the UNSC Spirit of Fire, find out their willingness to risk it all can have serious consequences – and those consequences take shape in the form of the Flood!

We also announced on stage that the team is working on building support for Spectator Mode and Arena functionality. That means you’ll be able to watch other player matches online and you’ll also be able to compete in broader Xbox Live tournaments where you can definitively prove Yapyap THE DESTROYER is the best Leader. Ever.

Both Halo 5: Guardians and Halo Wars 2 will feature 4K support on the Xbox One X. To see the current list of Xbox One X enhanced games (there’s over 100!) click here!

If you want an Xbox One X, but haven’t yet pre-ordered, hurry up!