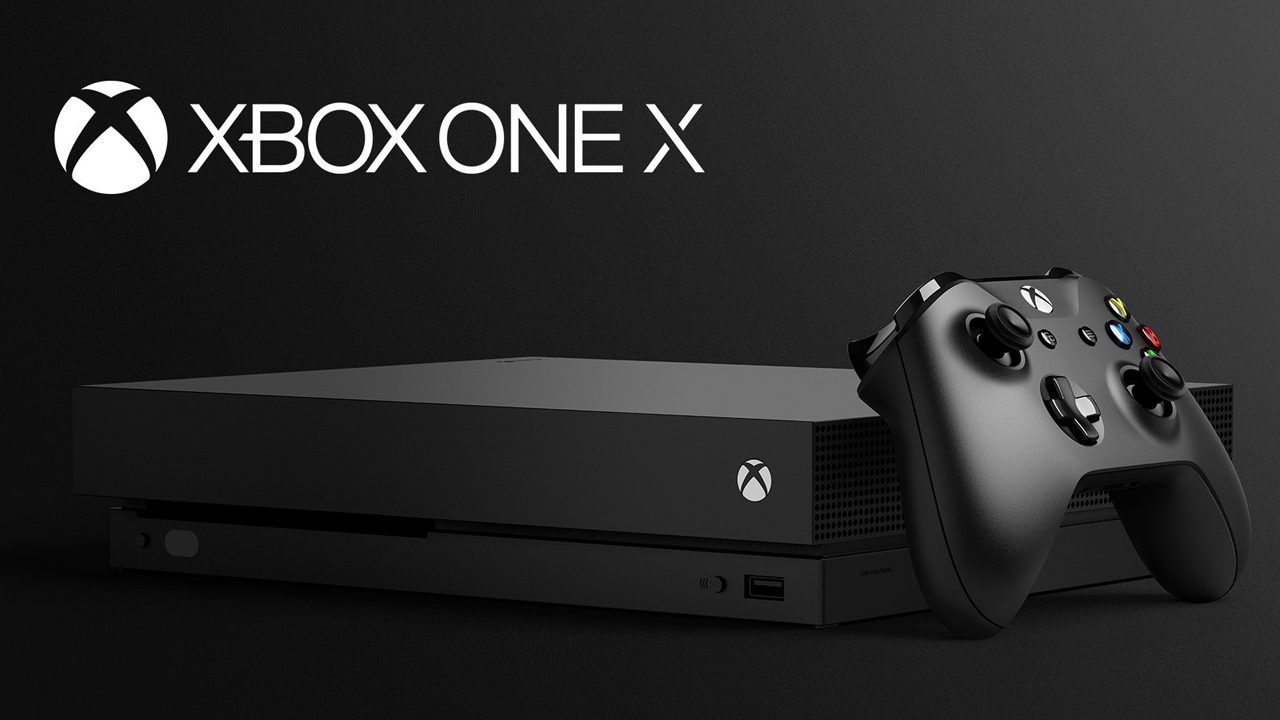 During its gamescom 2017 conference, Microsoft announced that the Xbox One X is now available to pre-order.

If you’re still on the fence about whether to pick up an Xbox One X, here’s a rundown of the console’s key features:

The world’s most powerful console
With 40% more power than any other console, experience immersive true 4K gaming. Games play better on Xbox One X.

Life-like detail
A 6 Teraflop GPU enables 4K environments and characters to become more realistic than ever, with more detail and smoother animations.

Check out this unboxing of the Xbox One X “Project Scorpio Edition”:

Will you be pre-ordering an Xbox One X? Let us know.