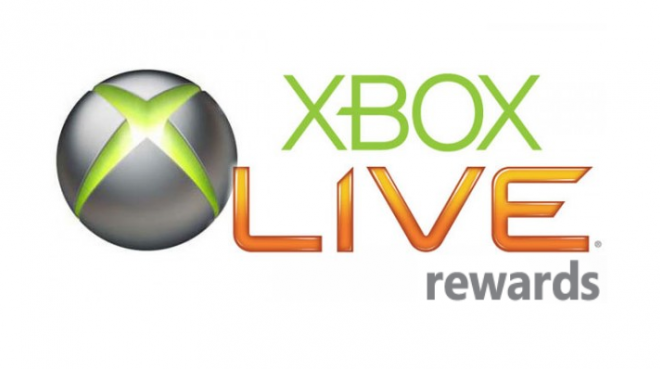 The ‘Games with Gold’ program has been around since July of last year, but up to this point, has only extended itself to Xbox 360 owners. According to Corporate VP Phil Spencer, the first details about the program for Xbox One users should be emerging shortly:

@XboxP3 Phil when can we expect games with gold for xbx1? summer, fall?

@BungaHead@XBX1GameInsider Answer to this will be coming fairly soon.

Coincidentally, the ID@Xbox program is scheduled to launch in early 2014. Whether the indie titles will be apart of ‘Games with Gold’ or not remains to be seen.

Excited to play some free games Xbox One users? Let us know in the comments below.