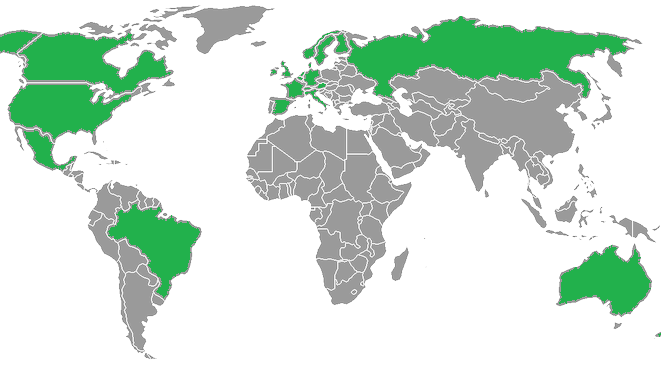 In unfortunate news, Microsoft has revealed in an official disclaimer page for pre-ordering their next gen console that the Xbox One’s Live services would be available in about 20 countries at launch.

Thankfully they did reveal which countries will have Live services once the Xbox One launches, check out the list below.

Since the Xbox One does require its owner to be online at least once every 24 hours in order for the Xbox One to play games. Those who will be purchasing the Xbox One in any of the countries that won’t have the Live service ready at launch won’t be able to play any Xbox One games until it does.

In other, more positive news, those who pre-order the Xbox One to get the the day-one version of the upcoming Microsoft console will receive a one year subscription for Xbox Live for free.

Xbox One will be released sometime during the month of November for $499 USD.