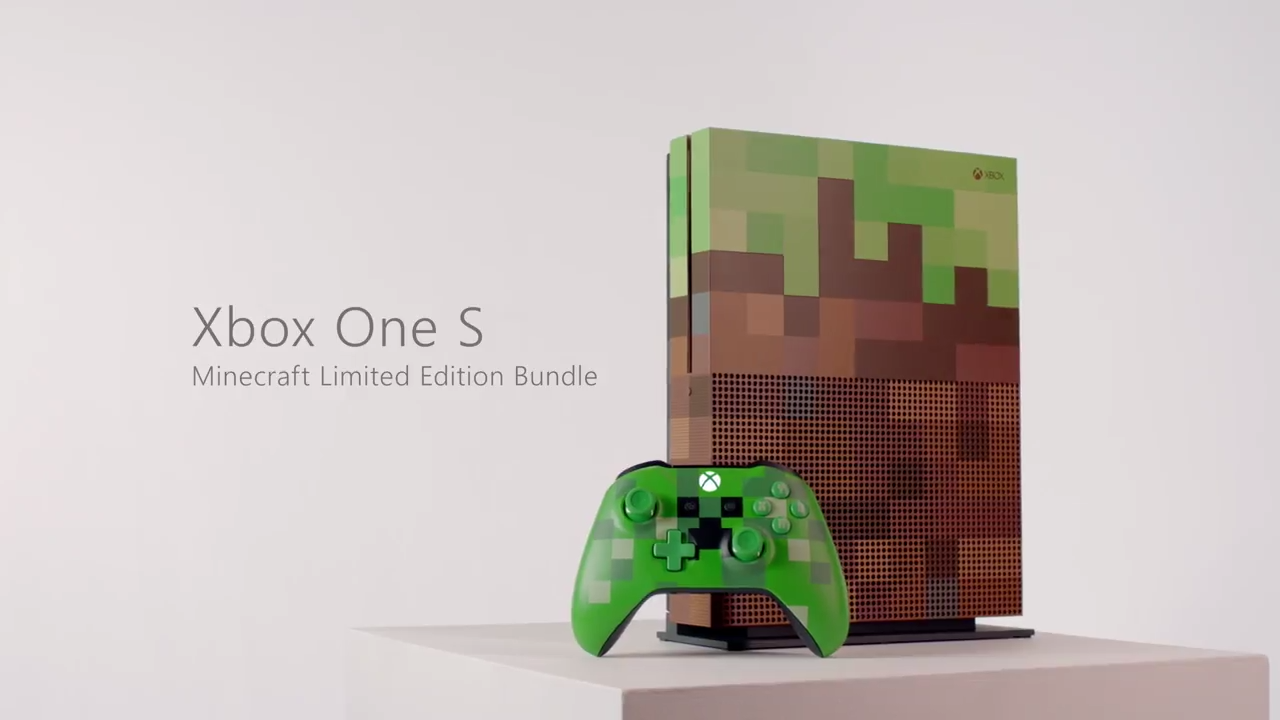 If you love Minecraft and were waiting for a perfect time to drop some money on an Xbox One S, you’re in luck! Sunday, during Microsoft’s gamescom 2017 presser, they announced a new limited edition Minecraft themed Xbox One S.

The bundle includes a 1TB Xbox One S painted like the classic dirt and grass block, a Creep themed controller, and the full retail version of Minecraft along with a load of DLC that includes new textures, sounds, and skins. You can preorder the console right now on Microsoft’s store, and it will be shipped and available on October 3, 2017