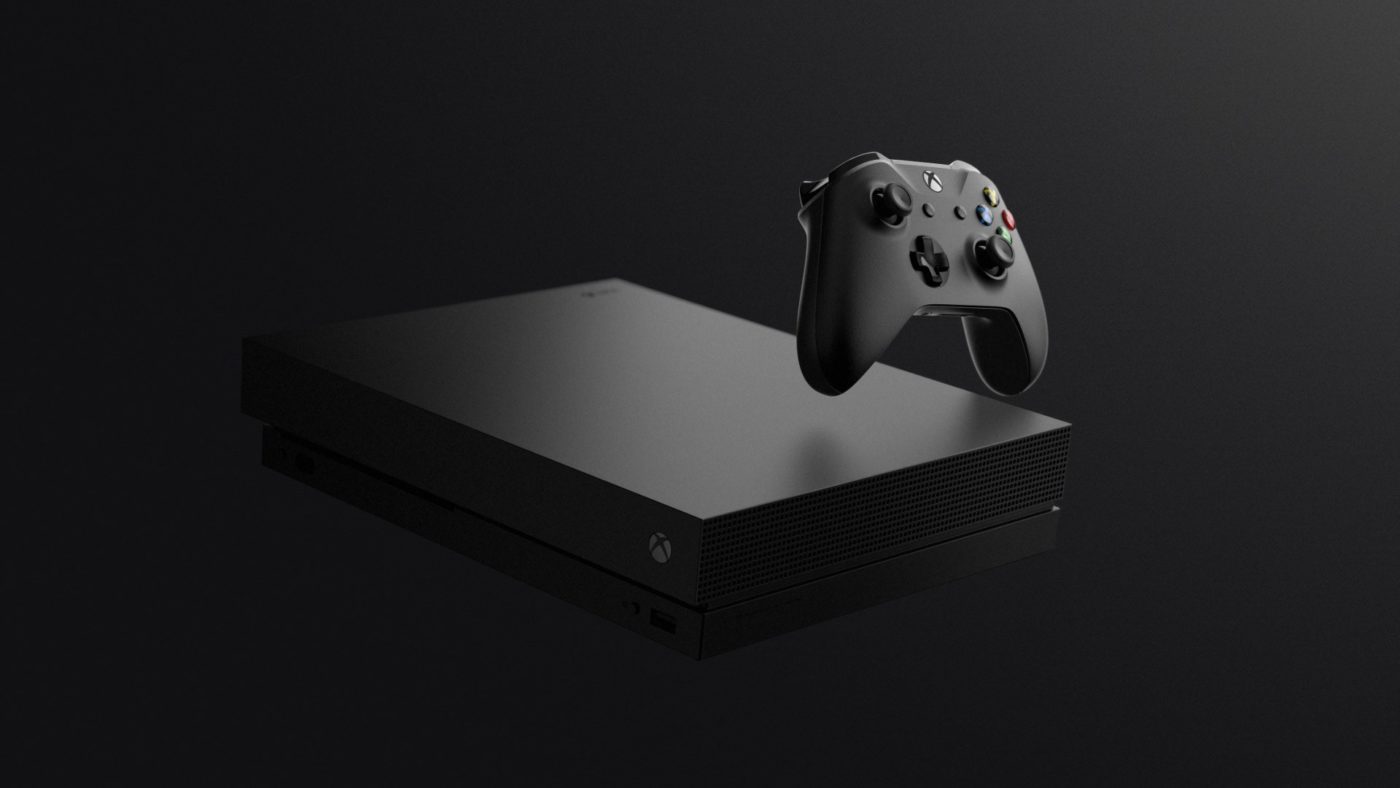 Microsoft has got big, big plans for this year’s gamescom. And you can understand why, what with the pressure mounting ahead of the Xbox One X launch. If gamers are to be persuaded into buying, a bunch of new games and hardware features will need to be shown off.

Of course, potential customers will also need to know how to actually order the new console. The launch date of November 7 is certain, but if you really want to get your hands on one at launch, you’ll likely have to pre-order.

Exactly how to pre-order an Xbox One X is going to be revealed during gamescom, as confirmed by this official @Xbox tweet:

Will you be tuning in on August 20 to learn more about the Xbox One X? Let us know!