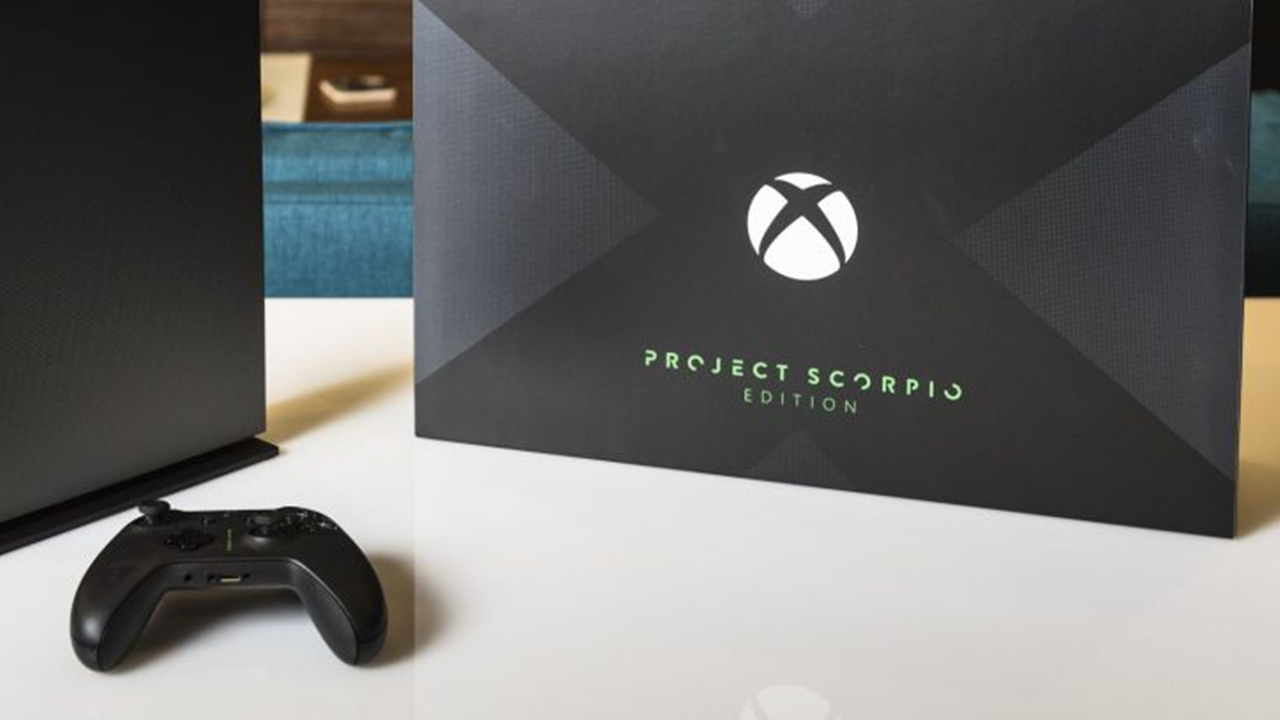 The gamescom 2017 leaks keep on coming! This time it’s Microsoft suffering from secrets getting out, with two big console edition reveals now spoiled.

The first leak concerns the upcoming Xbox One X, with an image of the “Project Scorpio Edition” finding its way onto the web.

Take a look at the sleek black console, and its equally sleek box, below! 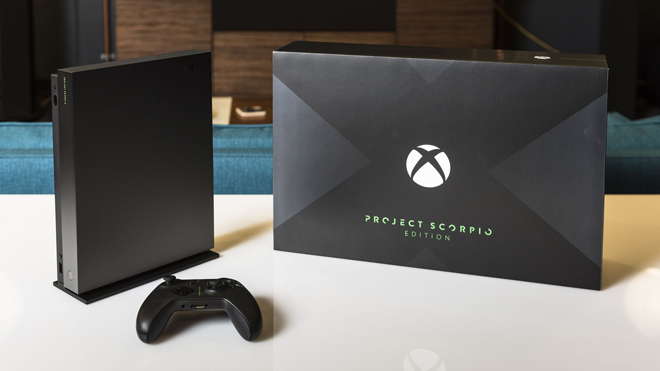 Honestly, it’s refreshing to see a console where the entire shell is customized. Safe and subtle has gotten a little old, so I commend Microsoft for this bold design.