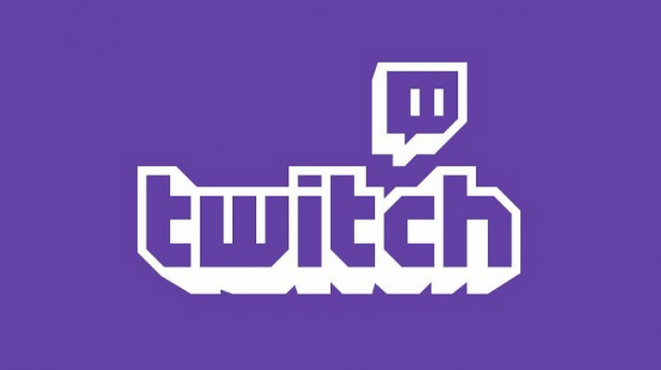 If you’re one of the 3 million or more Xbox One owners that have been patiently holding out for the release of the Twitch-based streaming service for the console, you may be in for a few more months of waiting.

Despite Microsoft announcing that the service would be available early 2014, the official Twitch Support Twitter account recently mentioned that users should “expect a few more months”.

Furthermore, a Microsoft representative released the following statement to Polygon regarding the matter:

“We understand that the broadcasting component of Twitch is very important, and it is a major focus on our roadmap as we work to ensure it is seamlessly implemented into our Xbox One experience over the coming months.”

Originally, Twitch streaming capabilities for the Xbox One was announced during Microsoft’s E3 conference last year, which they revealed will be a Gold-exclusive feature.