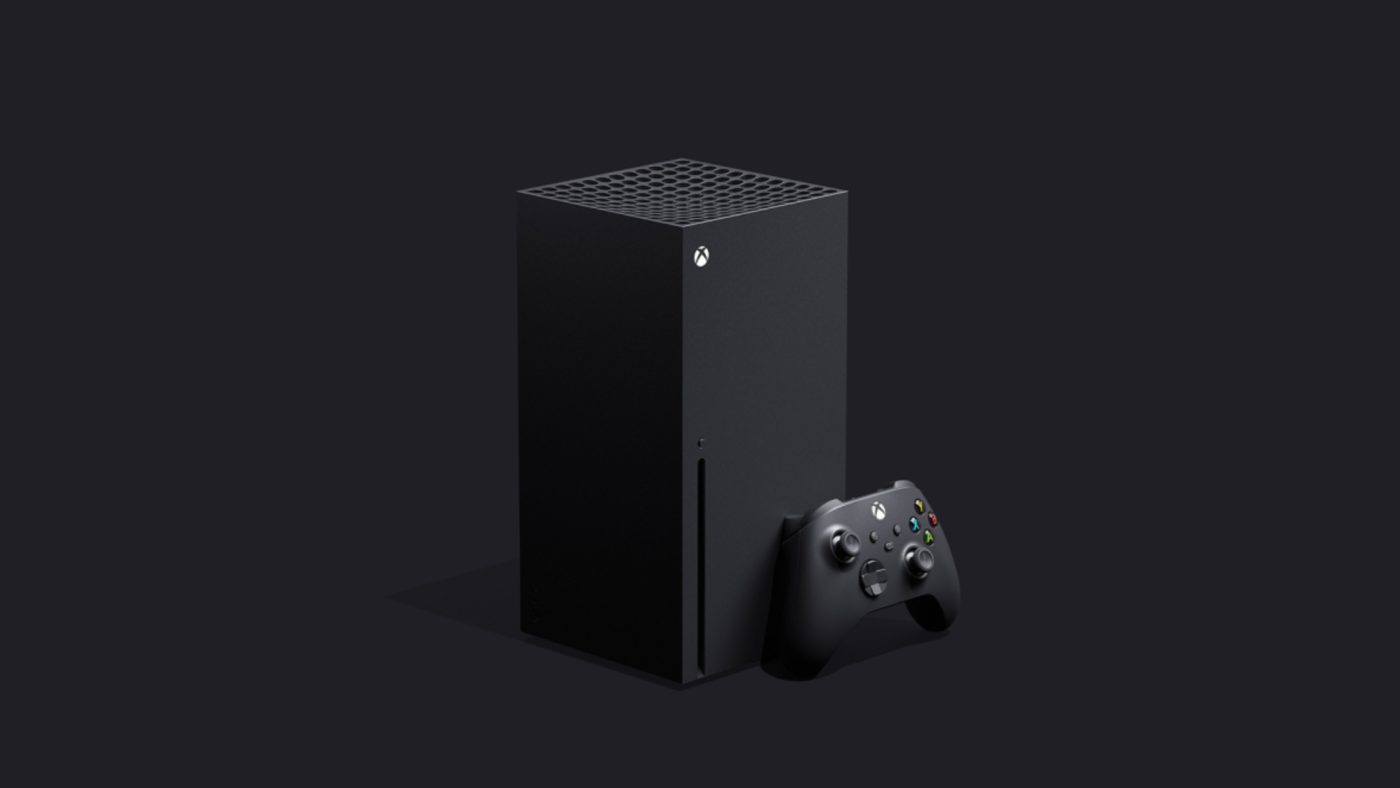 Equipped with a fast custom NVME SSD, here’s a demonstration of just how quick the Xbox Series X boot time is from a cold start, standby mode, and from a reboot!

Our good friends over at GamersPrey have been testing out the Xbox Series X the last couple of weeks, and as a teaser of things to come from their speed test, here’s how the console compares to the Xbox One X in terms of boot speed. A video of this is available down below for those wanting to see it in action.

Waking up from Sleep

Overall, the results are impressive with the Xbox Series X booting a minute faster in both reset and cold boot than the One X, and a few seconds from standby.

As mentioned, expect to see plenty of more test videos in the coming days and weeks. If you want to stay ahead and be up-to-date, be sure to follow the  GamersPrey YouTube Channel, otherwise stay tuned!

If you’re thinking of getting the Xbox Series X at launch, go checkout our reviews round up of the console right here!