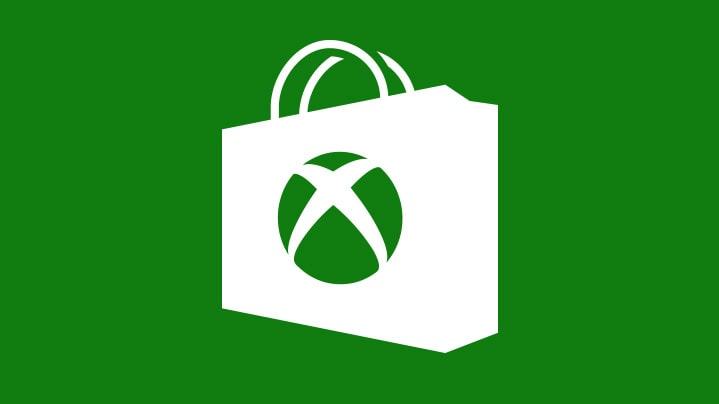 It’s another week, and Microsoft has now rolled out the Xbox Store sale this week! Called the Xbox Deals With Gold, check out the full list of games discounted along with their different price rates in Canada, Australia, and more. Once again, it includes Xbox One, and Xbox 360 games.