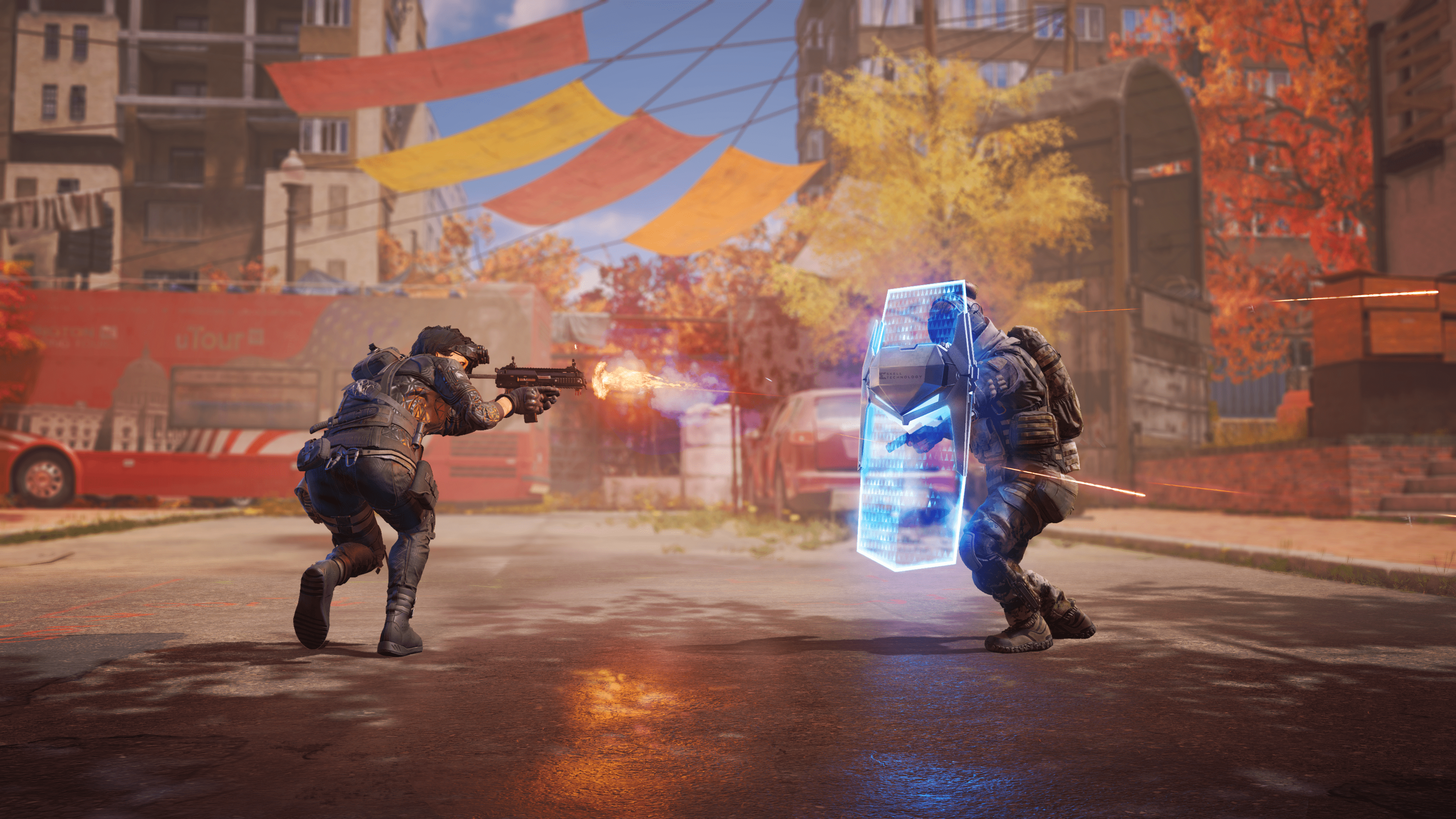 It’s no secret that vide game closed alphas and betas are usually accompanied by NDAs (non-disclosure agreements) and other confidentiality agreements that are set in place to prevent people participating from leaking info and whatnot that the company doesn’t want to be made public. It seems that for the XDefiant closed test, Ubisoft is a lot stricter than usual, as it even wants to make sure no one can see through your windows!

In the long NDA agreement that was sent to MP1st, one part there particularly stands out, and it’s this one pertaining to windows and curtains:

· If I participate to the Test in a room with a window, I keep the curtains closed;

Talk about being very specific! Another part of it also mentions that testers cannot invite anyone (including family members) to sessions.

· I participate to the Test alone: I will not invite anyone (including family members) to my session;

Of course, that latter one isn’t that surprising since most NDAs don’t want any outsider getting access to the game, as they can film it, write about it or take a screenshot, which would cause headaches for the publisher.

XDefiant is a free-to-play 6v6 shooter with no firm release date just yet, and you can watch gameplay of it right here.

For those who aren’t part of the closed test, Ubisoft has mentioned that more tests will be rolled out throughout the year.