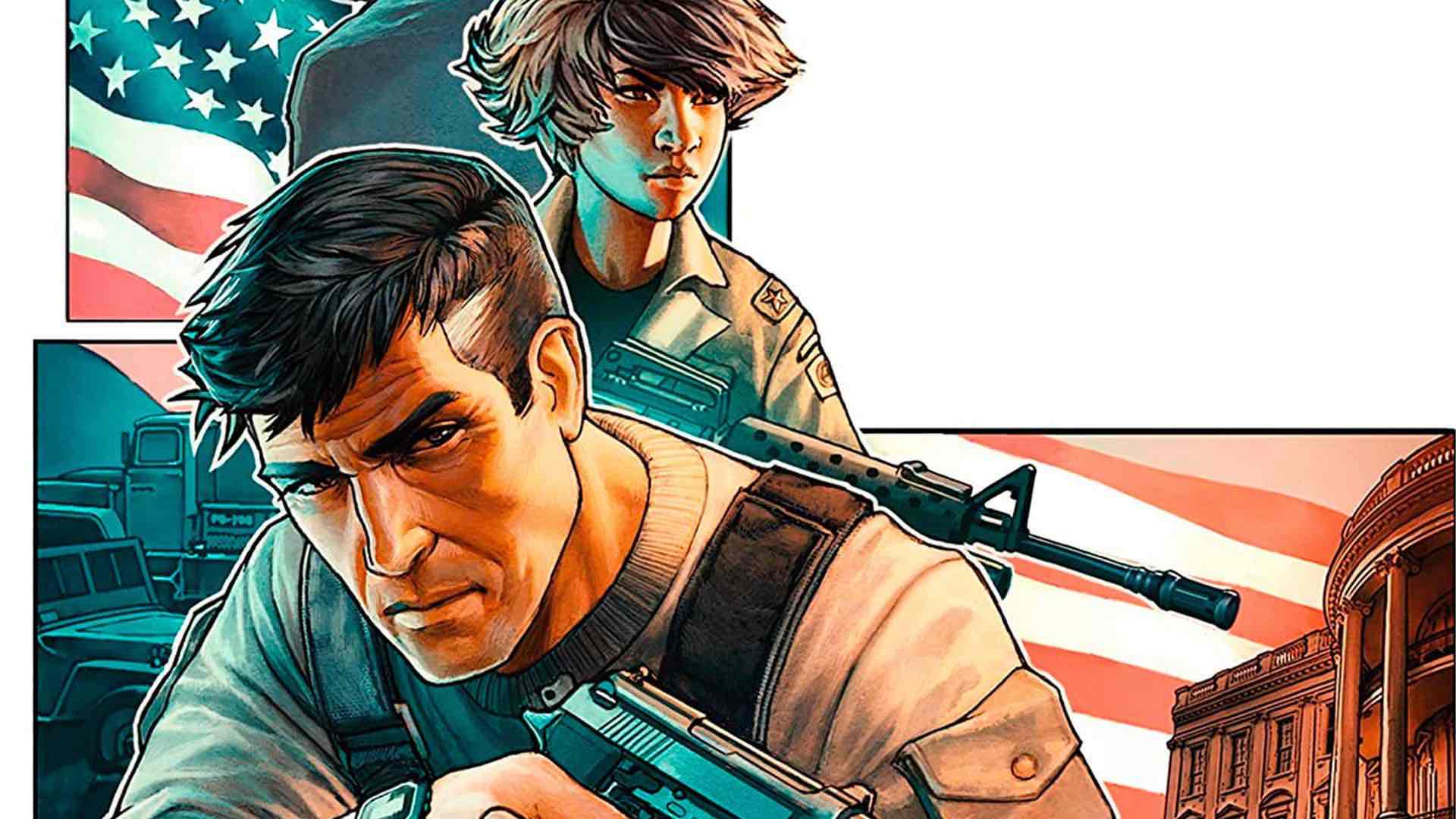 Microids has just released the new XIII remake gameplay trailer. The new trailer showcases the new update of the game running on a PlayStation 5 console with improved graphics and seemingly fixed performance issues.

The game’s remake was originally launched in 2020 but, after intense fan backlash, Tower Five took over the project promising great improvements.

According to the XIII remake gameplay trailer, the update is promised to bring a new art direction and an improved AI to the 19-year-old game. More technical improvements including 60 frames-per-second are also coming to the game.

It is also worth noting that anyone who had already purchased the remake on the PS4, Xbox One, or PC will receive the update to this new version of the game for free, and on day one.

Here is the official description of the game according to its Steam page:

XIII is a remake of the cult first-person action game that was initially released in 2003. You play as “XIII”, a man without an identity, in a solo campaign with numerous twists and turns. Inspired by the eponymous graphic novel, the game features a completely reinvented and unique cel-shading design. In XIII, players can also take part in fierce multi-player fights.

XIII remake free update is coming on September 13, to the Xbox One, Xbox Series X/S, PS4, PS5, and PC.

Fortnite Down and Matchmaking Disabled to Prep for v21.40 Roll Out This August 16