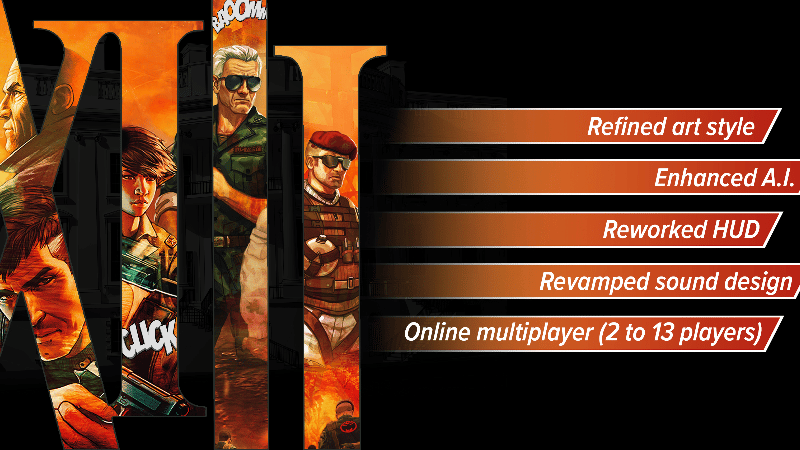 Microids has fired out XIII update 1.08, and this adds online multiplayer alongside improvements to the shooter. Read on for the XIII September 13 patch notes.

Here’s Microids’ message to gamers regarding the update (via Steam):

After several months of waiting, Microids and Tower Five studio present you the long awaited update of XIII Remake

You will find significant improvements and fixes along with the much anticipated online multiplayer mode.

The update is free and available today to meet your expectations whether technical corrections, AI or artistic direction the whole game has been reworked by the studio to provide you with the most fluent gaming experience possible.

That’s about it. If we get a more detailed patch notes changelog, we’ll update the post.