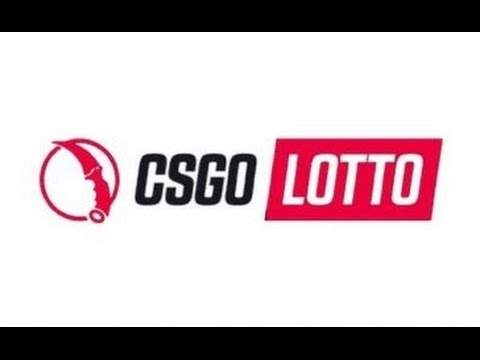 In case you didn’t know, a big controversy happened last year with big-name YouTubers Trevor “TmarTn” Martin and Thomas “Syndicate” Cassell where the two were revealed to be co-owners of an online gambling site for CS: GO skins, which the YouTubers promoted without telling anyone.

Needless to say, a bunch of stuff were mentioned, YouTube “Influencers” and their ethics questioned and all that. Now, the Federal Trade Commission (FTC) has ordered TmarTn and Syndicate — and all influencers — to disclose if they have any connection to the stuff they promote in their videos.

According to the FTC report, Martin and Cassell are believed to also have paid YouTube influencers between $2,500 to $55,000 to promote the site on YouTube, Twitch, Twitter and Facebook, under the instruction that they do not say anything negative about it (the site). Unfortunately, it wasn’t disclosed which YouTubers were part of the paid gig orchestrated by Martin and Cassell.

The FTC has ordered Martin and Cassell to “clearly and conspicuously disclose any material connections with an endorser or between an endorser and any promoted product or service.” Aside from the forced disclosures, it doesn’t state that the two have paid any fines or penalized to what happened.

Maureen Ohlhausen, acting chariman of the FTC had this to say:

Consumers need to know when social media influencers are being paid or have any other material connection to the brands endorsed in their posts.

This action, the FTC’s first against individual influencers, should send a message that such connections must be clearly disclosed so consumers can make informed purchasing decisions.

The FTC isn’t stopping here, either. It has also sent 21 warning letters to unname “influencers” who were contacted earlier this year about Instagram posts with undisclosed endorsements as well.

Hopefully, this is the last time YouTube influencers are embroiled in something as shady moving forward. The video game media scene is already at an uphill in convincing readers, fans and the gaming populace that we aren’t paid PR mouthpieces.

Do you trust YouTubers when they endorse stuff? How do you determine whether they’re really positive on a product or if they’re paid to say it is?