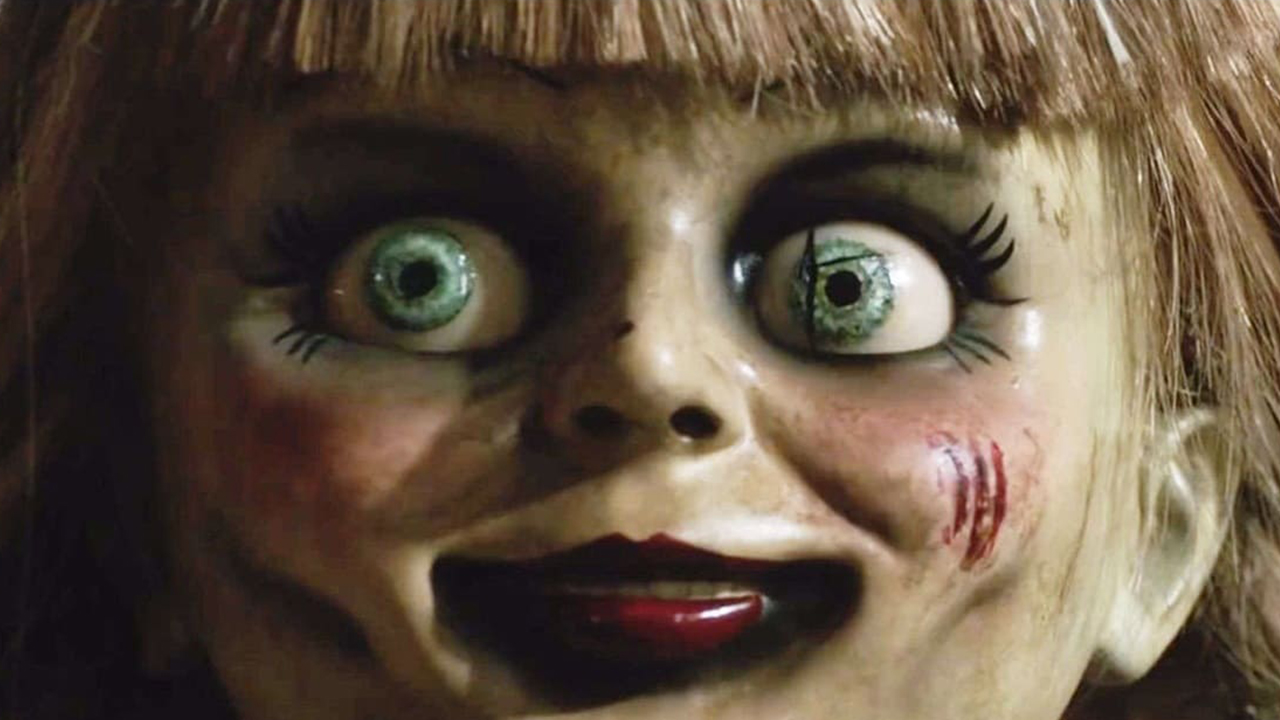 Zombie Army 4: Dead War is literally littered with a ton of Easter Eggs, though taking advantage of the PlayStation 4’s DualShock controller, this may be the creepiest one we’ve yet to encounter. Check out the Zombie Army 4 Easter egg below.

I ain’t too much of a fan of the DualShock 4 controller when it comes to audio cues coming out of it. Rarely do I find a game that uses it creatively enough or its simply just used for some in-game audio files. However, with Zombie Army 4: Dead War, I have to say the developers have found a rather clever way of using it all while keeping the tone of the game intact.

In Zombie Army 4: Dead War there is strangely an abundance of Annabelle-like dolls (yes, the one from the movies) that try to haunt you at every chance they get. For the most part, they’re harmless, despite them constantly following you around and providing a few jumps scares here and there. However, one thing I discovered during my playthrough is that shortly after pausing my game to take a snack break I began to hear eerie voices coming from my basement asking where I was. Probably not what you’d want to be heard going down a dark set of stairs towards your basement, least I didn’t.

As the voice continued, I quickly located the source of the sound and found it to be coming out of the speakers of the DualShock 4 controller. I couldn’t help but chuckle at it, thinking that was a nice trick pulled by the developers. Down below is an audio clip I found shortly after searching YouTube for it.


We aren’t 100% sure if this is included in the Xbox One version (or PC) seeing that the console doesn’t have a built-in speaker on the controller as the PlayStation 4 does, though we can imagine it just plays off the TV screen.

It’s a pretty good use of the Dualshock 4 controller features though, one we didn’t expect at all. On the subject of the DS4 speaker, what title have you played that you really enjoyed the use of it? Let us know down below.