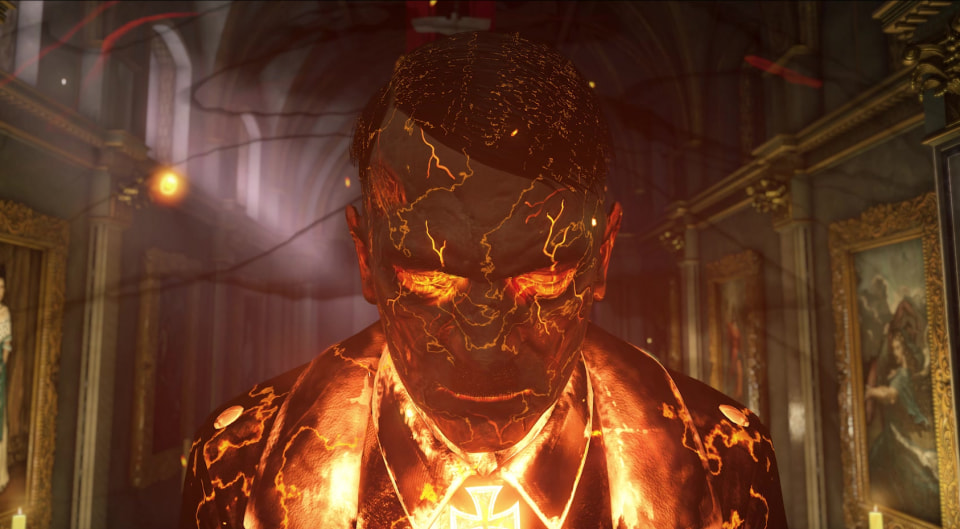 Rebellion Games is planning to offer some lengthy support for their soon to be released Zombie Army title, as they have revealed the content for the Zombie Army 4 Season 1 Pass.

The season 1 pass for Zombie Army 4 will include a number of new weapons along with some brand-new campaign missions and other additional surprises. You can watch the trailer below along with some more details as to what’s included for season 1.

For those who opt out of the season, fret not as Rebellion plans on proving free updates that’ll include some content. The first being a new Horde Mode map.

Pricing on the Season 1 Pass is yet to be revealed, although for those planning on buying the Super Deluxe Edition the pass will be bundled with it.

You can pick up Zombie Army 4 on Feburary 4 for the PlayStation 4, Xbox One, and PC. Pre-ording does give players an additional playable character, the Undead Airman.

Not familiar with the Zombie Army series? Well you can catch up by playing the trilogy bundle which is now available on PS4, Xbox One, and PC, and make sure you watch the latest 101 trailer to learn all the ins-and-outs of the game.