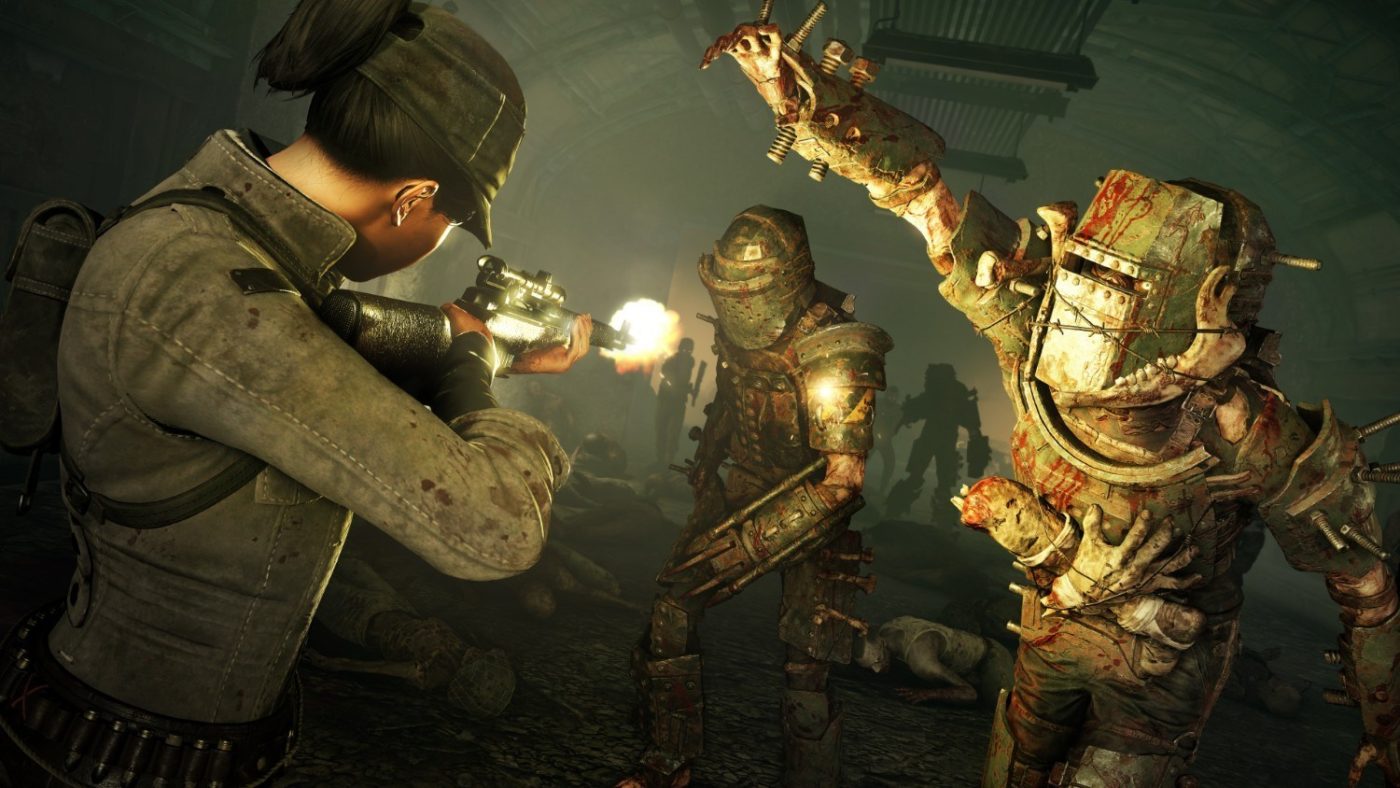 Rebellion Developments has released a patch for Zombie Army 4: Dead War. Console gamers will see this as Zombie Army 4 update 1.04, and as one might expect from an unannounced patch, this one is full of fixes. Rebellion is calling this a hotfix, though players will be required to download an actual patch.

Note that there are changes for both PC and for all platforms, which are listed below.

If you’re curious what’s coming down the pipeline for Zombie Amry 4: Dead War, check it out here. Same as always, if you spot any changes not mentioned in the patch notes, make sure to leave a comment below to let the other players know.

What other fixes should Rebellion focus on next? Let us know down in the comments.