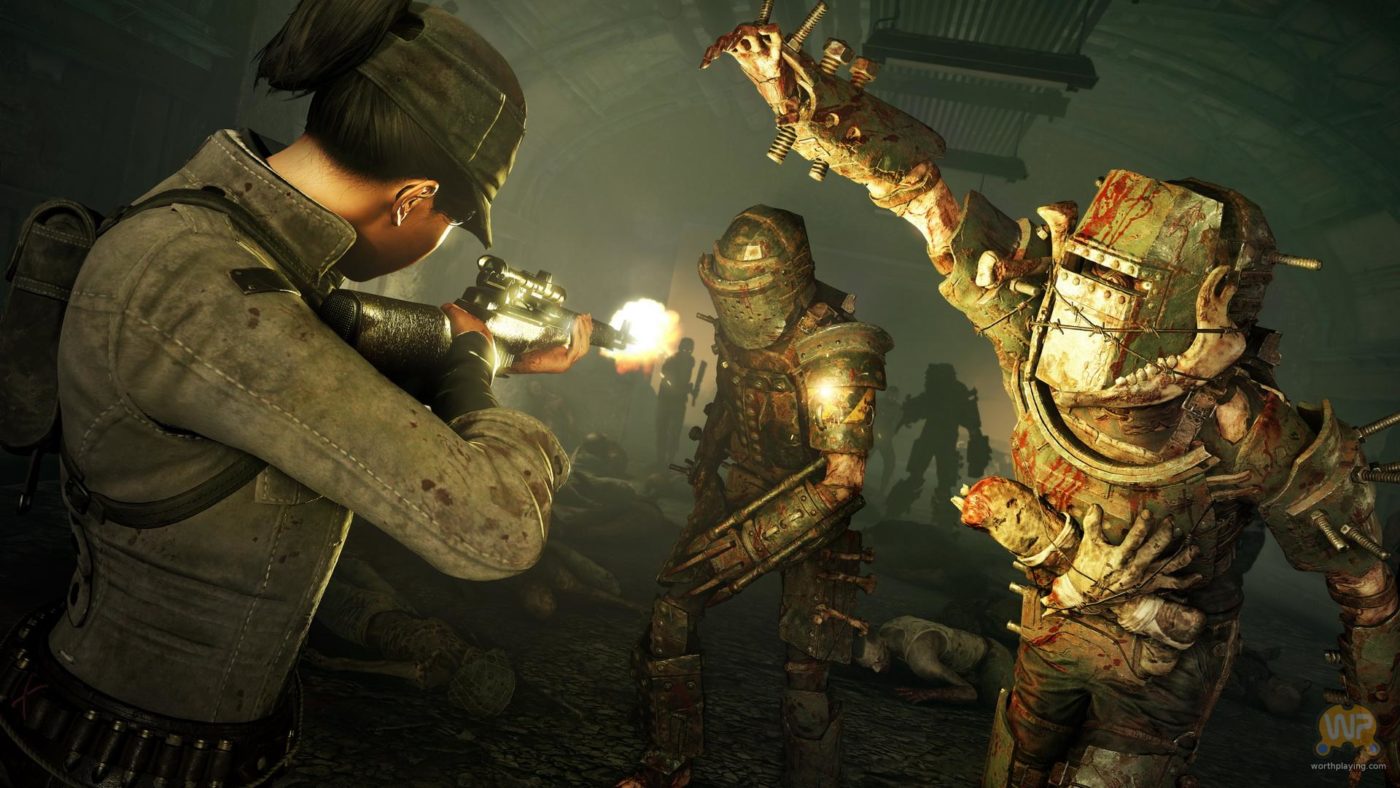 Rebellion has released a new Zombie Army 4: Dead War patch today, and it brings the second wave of DLC and more! Console gamers will see this as Zombie Army 4 update 1.08, and you can check out the patch notes below.

Transylvanian undead? SS Cultists? These are the LEAST of your problems in this brand-new campaign mission for Zombie Army 4. pic.twitter.com/IUbDDFdqaf

If you’ve yet to get the game, it’s a surprisingly fun romp! Check out our review here and see why we gave it an 8/10 and state:

Zombie Army 4: Dead War may not be pushing the series to new heights, and that’s okay as it offers exactly what players come to expect. Its story is engaging enough with its campiness, environmental settings will keep you hooked, and the online co-op makes more fun of the dumb fun nonsense that the solo play already supplies. I highly suggest Zombie Army 4: Dead War to anyone looking for a good co-op game. That and anyone wanting more zombie slayings in their life.

You can check out the full roadmap planned so far to see what else is coming down the line.