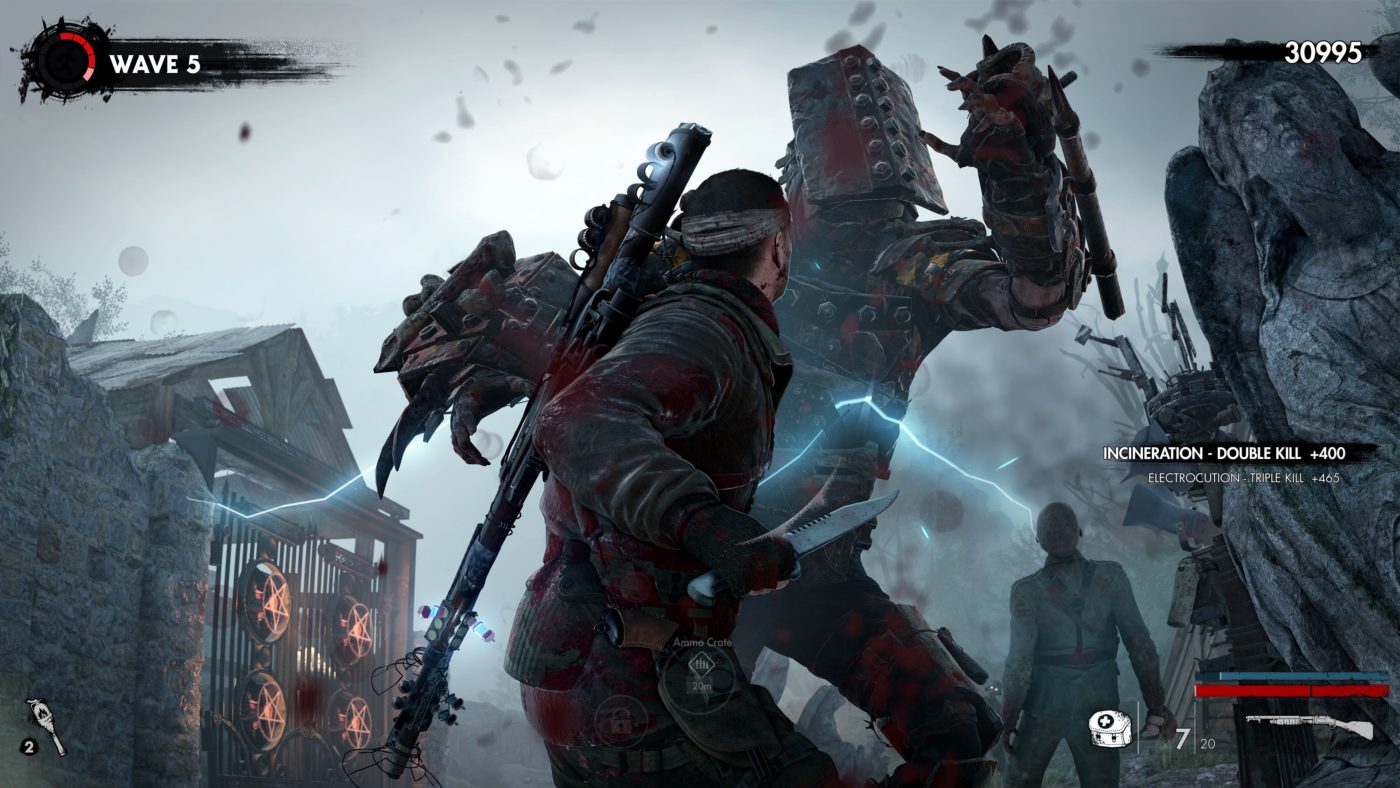 Rebellion has released the Zombie Army 4 update 1.13 September 1 patch today, and what’s more, we even got details for Season 2! For those looking forward to the future content, head on below and scroll past the patch notes for today’s patch.

According to Rebellion, the Zombie Army 4 update today includes:

In addition to that, there’s the announcement of new seasons hitting the game! Season 2 is set for release later this year, while Season 3 will be out in 2021! There’s a new trailer released for that and more.

In development by Flix Interactive, both Season 2 and Season 3 will deliver new campaign missions, character skins, weapons and more, and yes, that includes free content!

In addition to that, Rebellion has announced that players have taken down over two BILLION undead Nazis! And this includes 50 million Hitler clones in the main campaign’s finale. Wowza!

Don’t forget to check out the roadmap for 2020 which was revealed earlier this year. If you haven’t bought the game yet, head on over here for our review where we state, “I highly suggest Zombie Army 4: Dead War to anyone looking for a good co-op game. That and anyone wanting more zombie slayings in their life.”