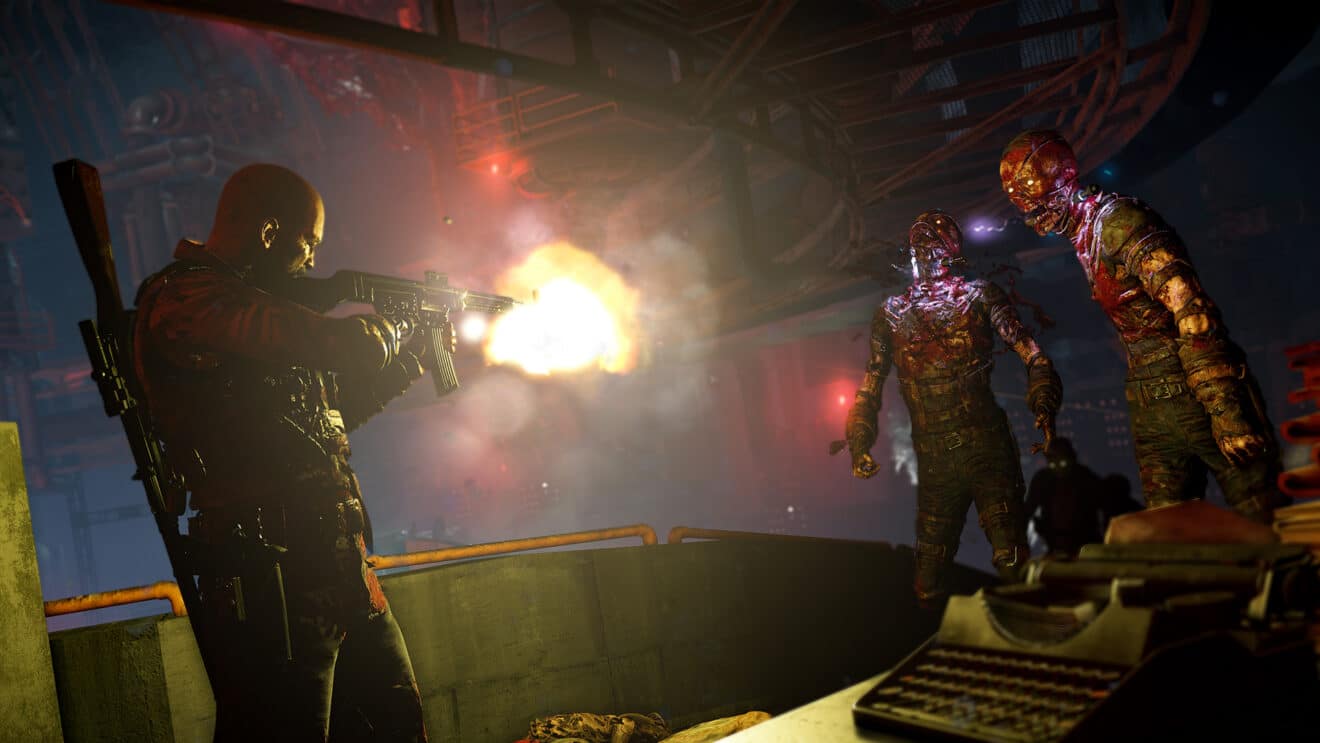 The studio has not released a big list of changes, but from the update history of the game, this is listed:

Terminal Error is, of course, the Season 3 content that was released earlier this month.

In addition to that, there has been another patch released,previously (1.32) which includes its own list of fixes:

That’s about it. Chances are, we won’t get an official announcement regarding the changes, but if we do, we’ll update the post to reflect anything new.

If you’re curious what the changes made were in the Season 3 patch, check out the list below from the game’s official website.

If you spot anything gameplay-related not mentioned above, let us know what you find down in the comments.