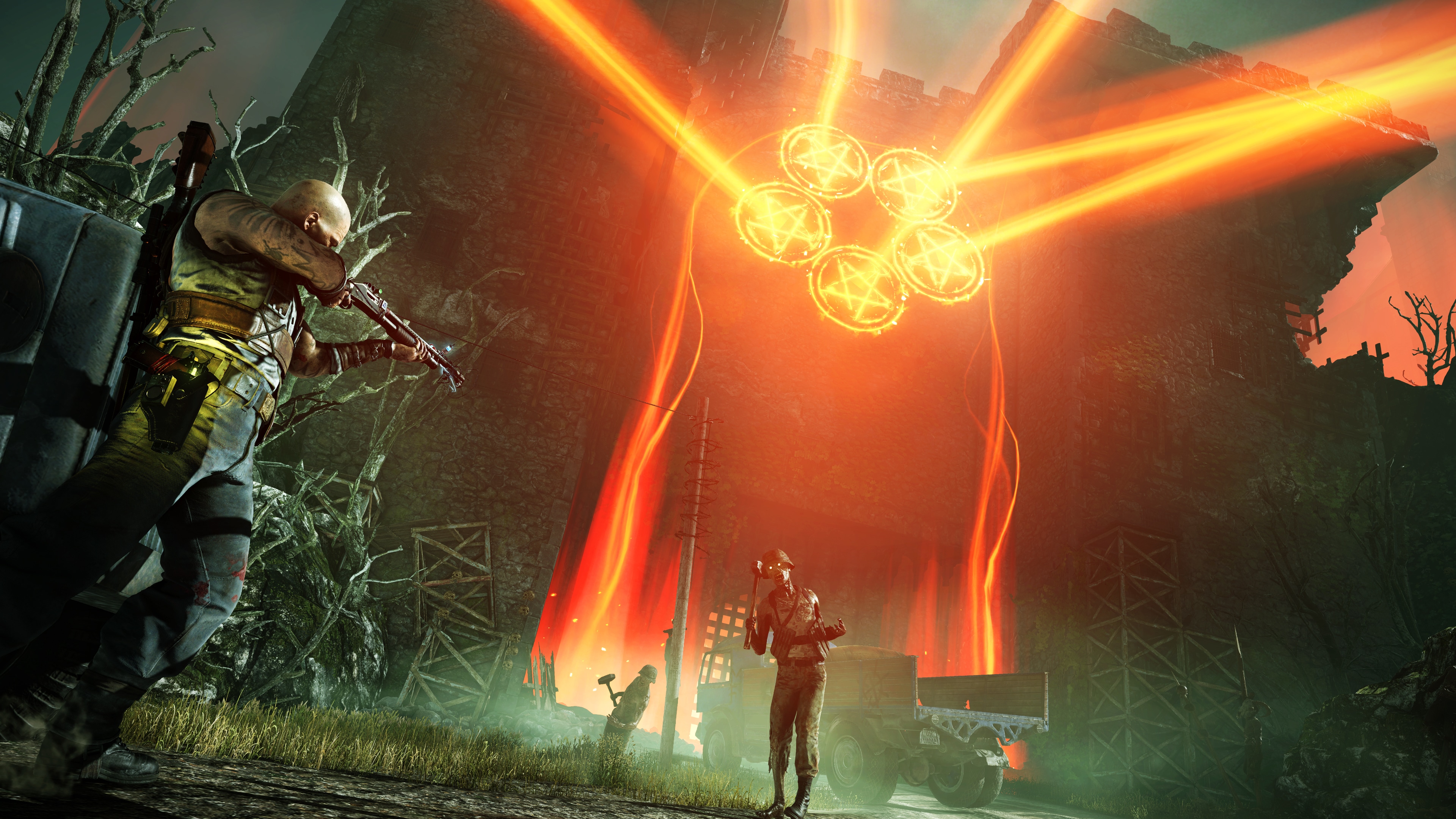 Rebellion Developments has released the Zombie Army 4 update 1.36 July 14 patch today. Given we just got the huge Left 4 Dead crossover event a few weeks ago, don’t expect new content in this.

Here are the known issues the dev steam is still taking care of, which most likely is patched out with today’s hotfix:

We’re waiting for Rebellion to release the official changelog for today’s patch, but there is a chance we won’t see it (give the patch log’s history).

That said, for those curious what’s new this month, here are the complete patch notes for the July update released back on July 8:

Once Rebellion releases the official notes for today’s patch, we’ll update the post.