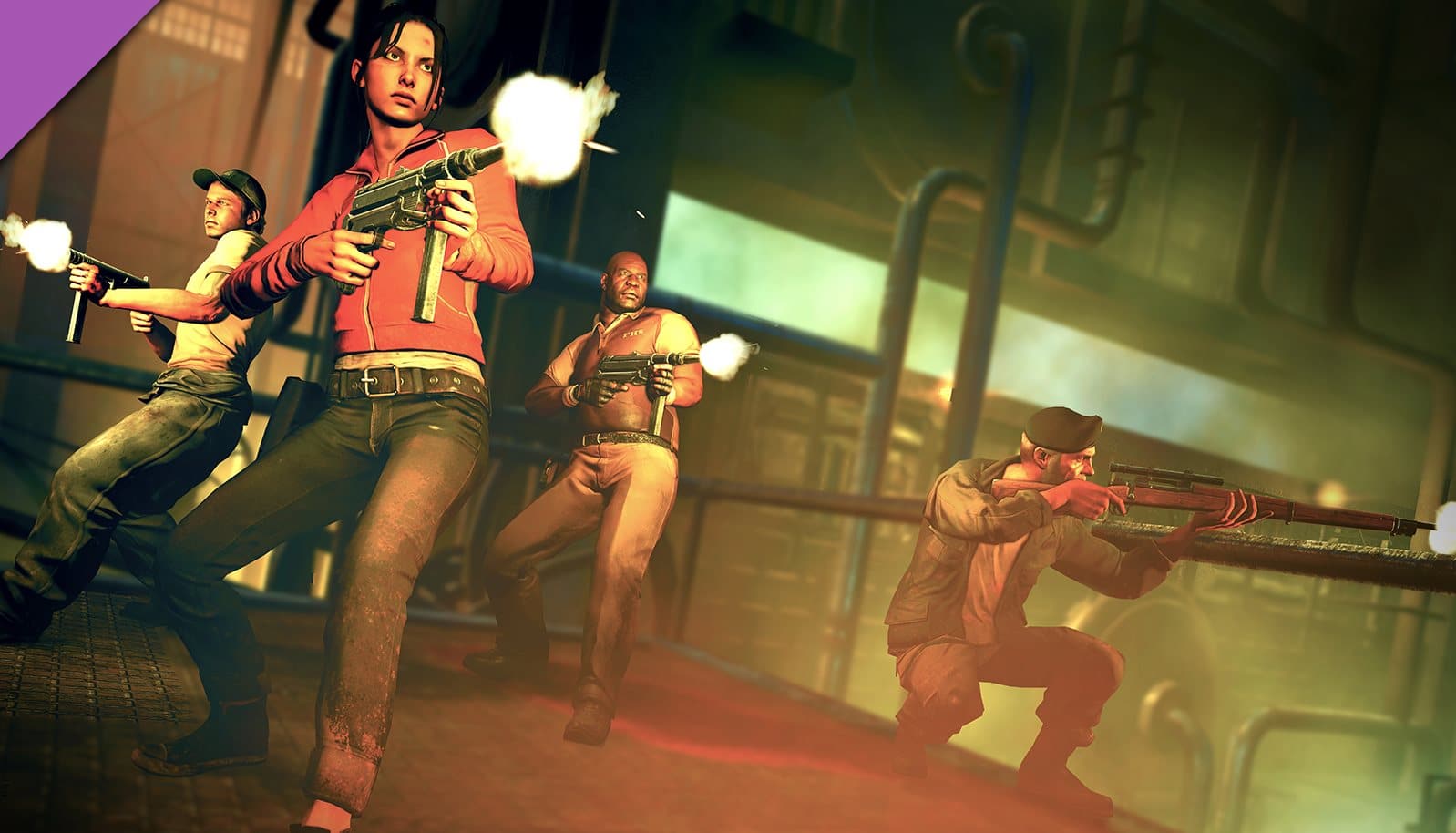 Rebellion has released the Zombie Army 4 update 1.35 June 22 patch for the zombie shooter, and crosses over the game with Valve’s Left 4 Dead franchise! This is the latest in the game’s Season 3 drop, and aside from the characters that are available for free, there are other stuff introduced as well.

Abaddon Asylum is the second mission in the ‘Return to Hell’ campaign, following the events of Terminal Error where you uncovered information about the location of Baron Umbra, the mastermind behind the dastardly occult scheme. You will have to fight your way into the Asylum before tracking down Baron Umbra and taking him out once and for all.
As well as the thrilling new campaign mission, the latest DLC drop also includes:

Players who want to avail of the Season Pass 3, it can be bought for $6.99 on all available platforms. You can also check out our review of Zombie Army 4 right here to see why we were pleasantly surprised by it.