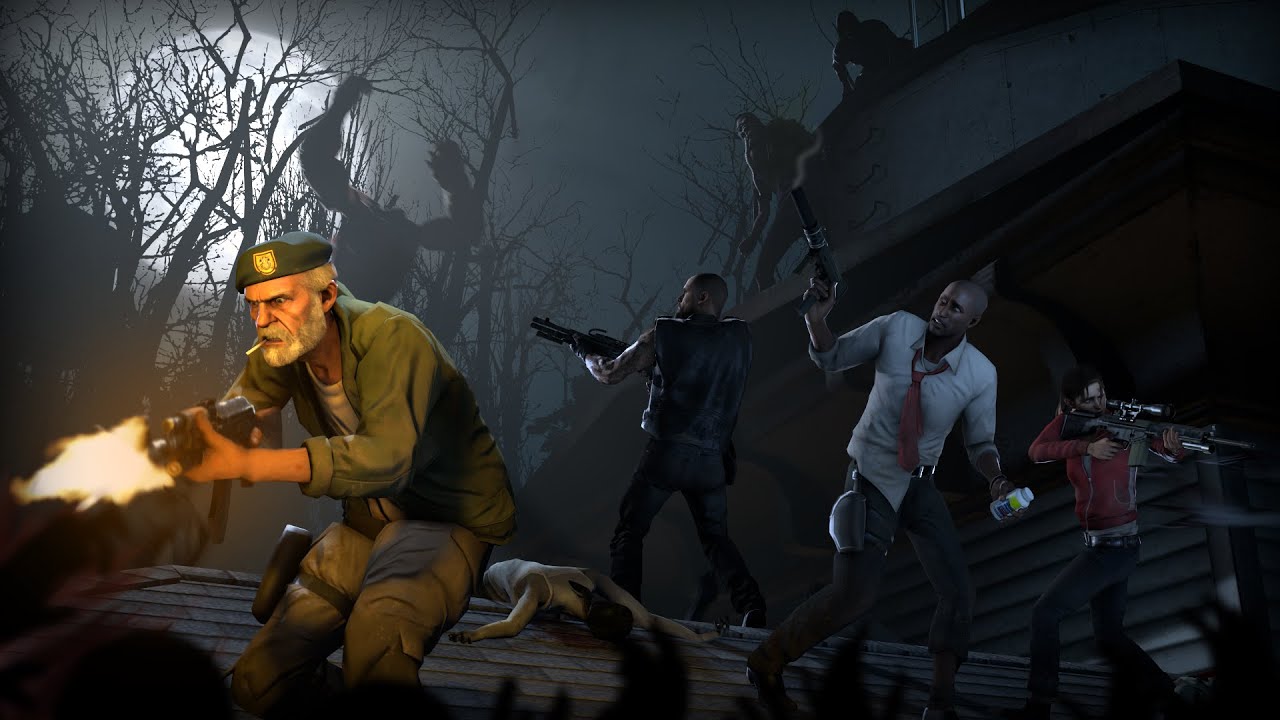 If you’re a Left 4 Dead 2 player, get ready to dust off your zombie-slaying digits as a new chapter of Left 4 Dead 2 is coming next week! Called “The Last Stand,” this fan-made project might not be made by Valve, but it has the company’s blessing! The Left 4 Dead 2 The Last Stand release date is set for September 24, and we have a fresh new trailer too.

It is official, this is the new content Left 4 Dead 2 will be receiving – but this is still not all! There will also be 30 new achievements, 2 brand new mutations and a plethora of bug and exploit fixes as well!
This update is a collaborative effort of 30+ community members working together with Valve over the course of 11 months to create new content for this beloved game, which will be available to all PC players as free DLC.

The Last Stand will feature:

I have to say, this is definitely a nice touch by the community. Thankfully, Valve didn’t act like a dunce and let the fans create new content for the game, since, y’know, they (Valve) don’t want to.

Will this lead to a Left 4 Dead 3? If Valve’s latest statement about is any indication, don’t hold your breath.

If you’re interested in The Last Stand, check out the community’s Discord channel.