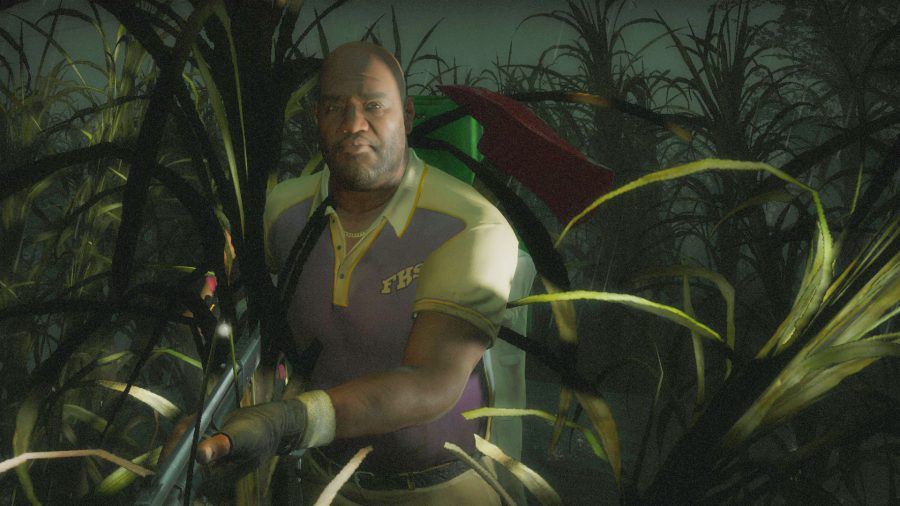 Remember those Left 4 Dead 3 rumors that cropped up? There was even a well made fake trailer that kinda made some people believe that a new Left 4 Dead game is indeed incoming. Well, we’re here to be the bearer of bad news. Not only is Left 4 Dead 3 not coming, but anything Left 4 Dead-related is not happening too!

This was confirmed by Left 4 Dead publisher and franchise rights holder Valve, in a new statement.

We’ve seen rumors to this effect for the last couple of months,” Valve said in a statement. “We did briefly explore some Left 4 Dead next gen opportunities a few years ago. But we are absolutely not working on anything L4D related now, and haven’t for years.

It’s clear some people are having fun creating misinformation to spin up the community and other outlets. Unfortunately, for now a new L4D game is not something we’re working on.

Of course, there is the super slim chance that this is a ruse by the company just so when they do reveal Left 4 Dead 3, it’ll be a lot more dramatic. But then again, this is an emphatic “no,” which dashes anyone’s hopes that a new Left 4 Dead is coming soon.

Perhaps the best thing fans can hope for now right are franchise crossovers like the one we saw last year for Dying Light.

Do you think Valve should reboot or resurrect Left 4 Dead or has there been a glut of zombie games since that it’s not even needed?