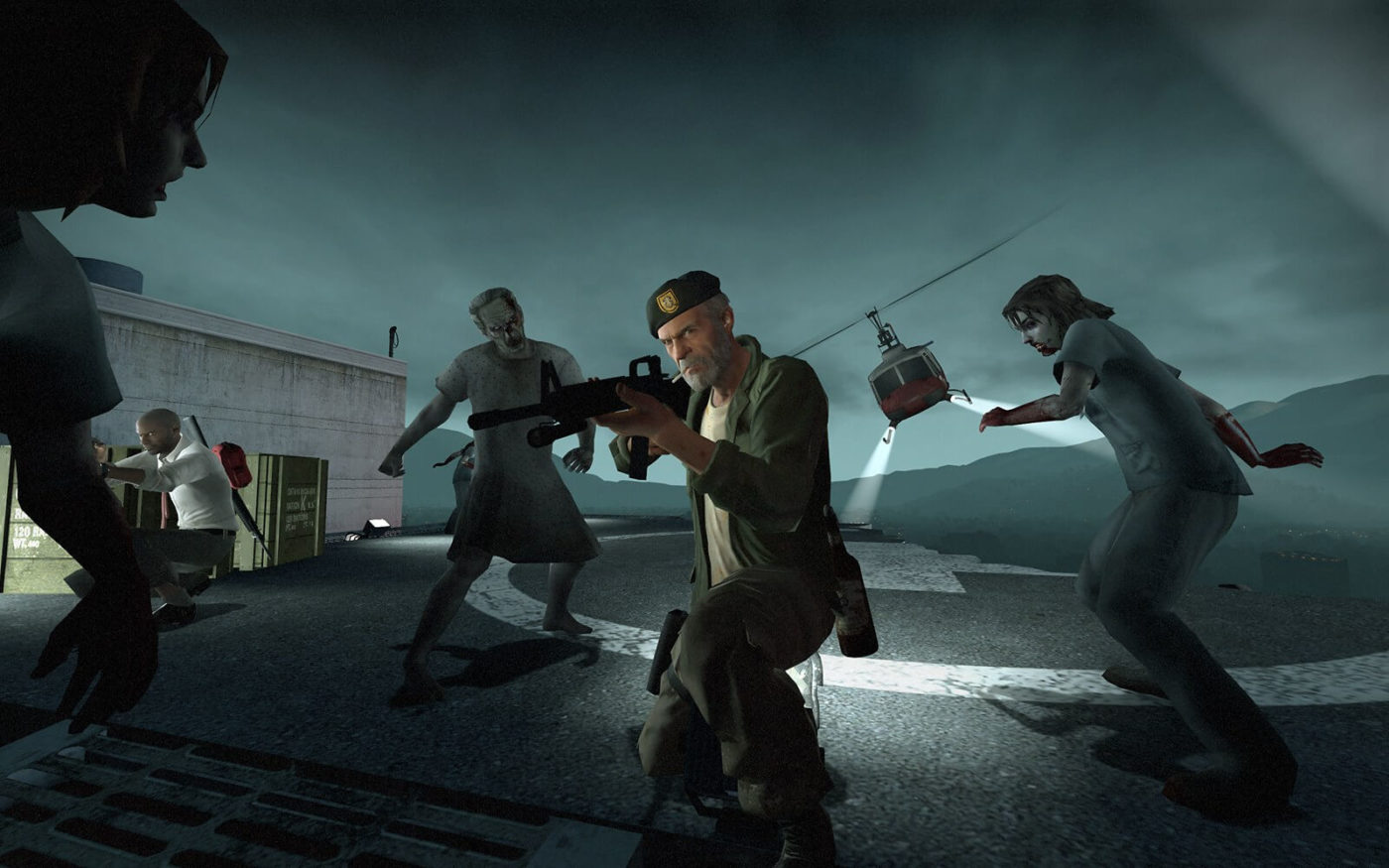 While zombie games are a dime a dozen these days, those old enough to remember Valve’s Left 4 Dead franchise most likely won’t say not to a new Left 4 Dead game being announced. Well, if this new rumor is any indication, we might just be getting that announcement soon, though it’s not the new L4D game people might be expecting.

This new tip comes from Tyler McVicker, the person who created the Valve News Network, who’s been able to leak Valve-related news in the past.

Videos are finally back tomorrow.

Boneworks is out on Tuesday.

The game awards is in a few days, with new Half-Life Alyx news.

Get your minds ready, it’s about to blow.

Yep, you read that right. This new L4D game will be tied to virtual reality (VR), and will most likely be called Left 4 Dead VR. Given how Valve has kinda resurrected the Half-Life brand with Half-Life: Alyx, which is a VR-focused game, I wouldn’t be surprised to see this new L4D game be tied to VR as well. Mind, I was hoping we’d just get a new, full-fledged entry in the series, but fans might (operative word here is might) be OK with this given how it’s been ages since we got a new L4D game.

For reference, the last L4D game, which was L4D 2, was released back in November 2009. However, zombie action game Dying Light had a Left 4 Dead crossover event happen this October, so at least we know Valve hasn’t completely forgotten about the franchise just yet.

Will we hear more about this new L4D game at tomorrow’s The Game Awards? Probably not, but the prospect of a new entry in the zombie game will surely have some players excited to blow some zombie brains out.

GTFO Console Release: Devs Would Love to Do One