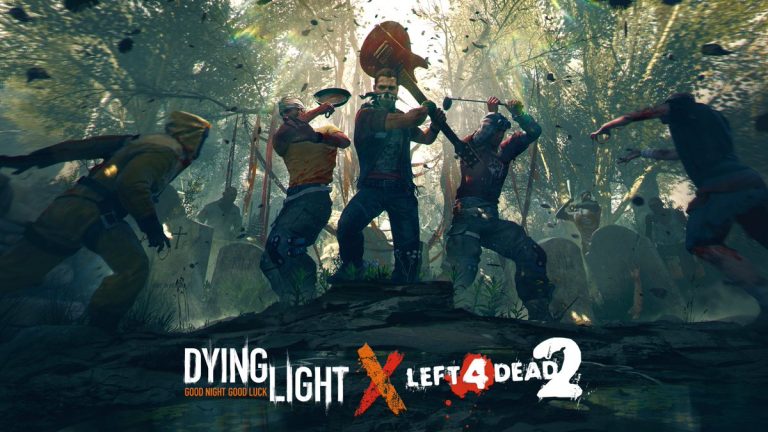 In case you didn’t know, the fine folks at Techland is still supporting Dying Light, even after three years of being out, which is kind of unheard of in today’s gaming landscape. Today, the developers have something extra special for players, and that’s with Dying Light update 1.20, since it brings Valve’s Left 4 Dead franchise into the game — sort of.

Note that some people might see this as Dying Light 1.14 on PS4, and that’s due to the game’s complete edition needing less patches and such. For all intents and purposes, we’re calling this one the Dying Light update 1.20 patch, and here’s what’s new based on the update history:

Unfortunately, that’s basically it. Players will need to check out this new weapon themselves, and of course, the new dangers in this new live event. If you think about it, isn’t that part of the fun?

As for the sequel, don’t forget to check out some Dying Light 2 gameplay to see how much it has advanced compared to the original.  According to Techland, Dying Light 2 map will be four times the original, which itself wasn’t a small game, either.