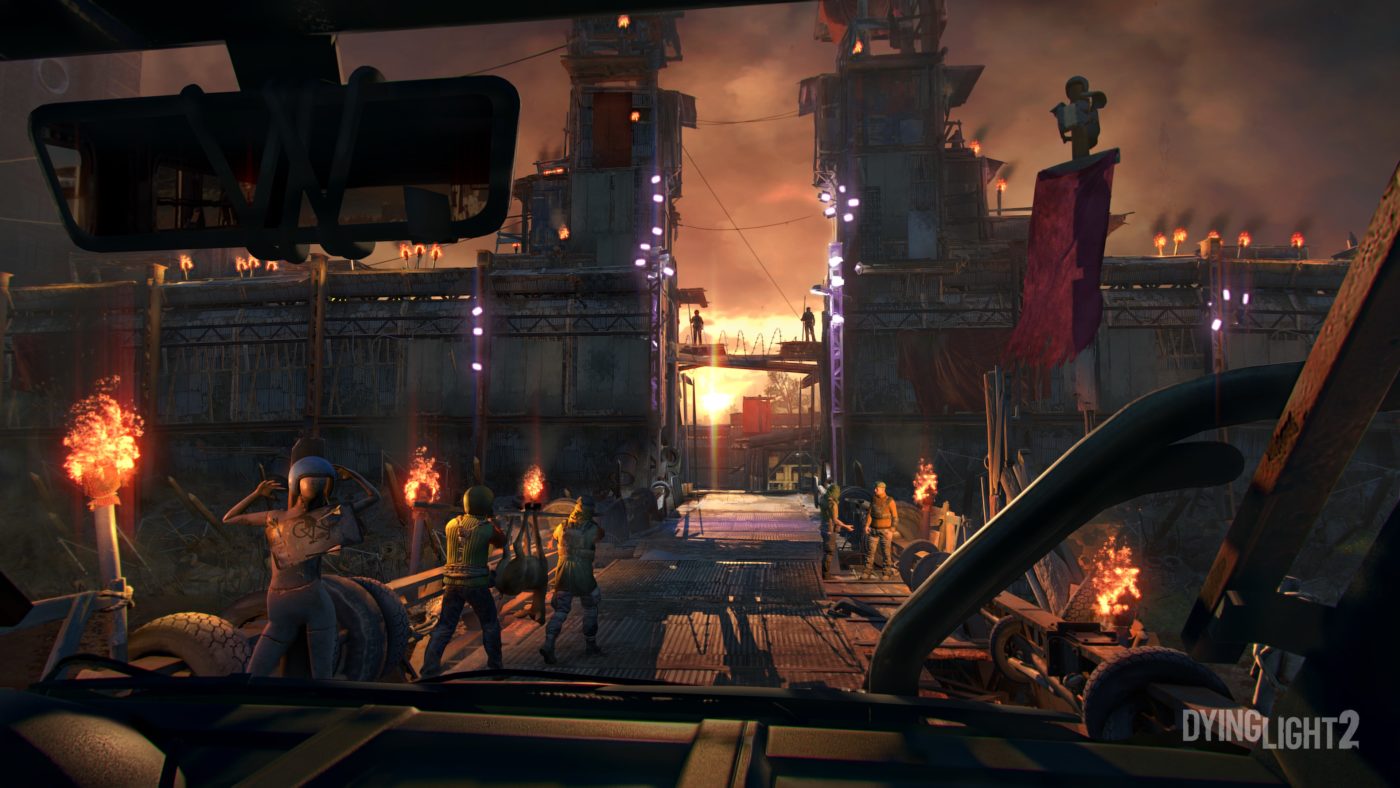 In case you missed it, Techland gave us an in-depth look at Dying Light 2 with a 26-minute gameplay demo that showcased the game’s graphics, environments, and lots more. Speaking of graphics, NVIDIA just did a quick graphics chat with Techland Chief Technology Officer Pawel Rholeder that focuses on how the Dying Light 2 map is four times bigger than the first game’s.

When asked what changes players cane expect in Dying Light 2 compared to the original, Rohleder said that they’re focusing on more hand to hand combat, better parkour, and on the graphical front, as the game world will be four times bigger than the whole game before. There’s also the new quest system, new animation system and more.

Given how big the first game was, Dying Light 2 being four times bigger is an impressive task indeed. Let’s hope there are tons of stuff to do in this vast landscape.